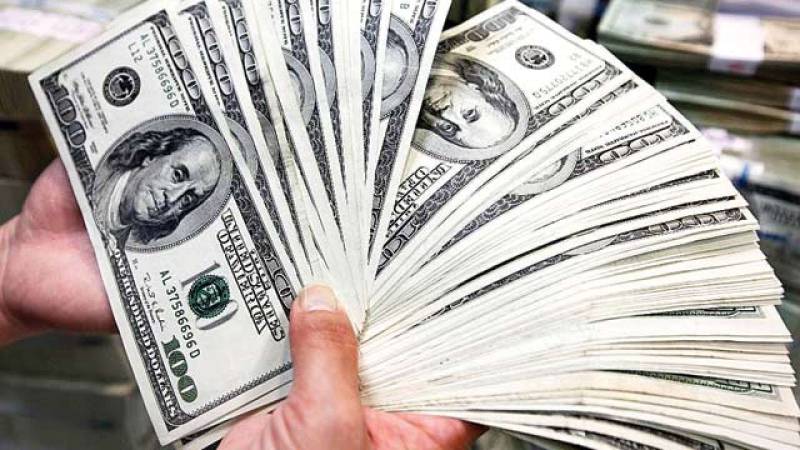 However, according to Forex Association of Pakistan, the buying and selling rates of Dollar in the open market recorded at Rs 141.30 and Rs 141.80.

The SBP reported that in interbank the price of Euro increased by 16 paisa after which it was traded at Rs 158.18 against Rs158.02 of last day.

The price of Japanese yen remained constant at Rs 1.28, whereas the decrease of 38 paisa was witnessed in the exchange rate of British Pound which was traded at Rs 183.69 as compared to the last closing at Rs 184.07.

Exchange rates of UAE Dirham soared by 07 paisa after which it was traded at Rs 38.49 against 38.42 whereas the increase of 08 paisa was a witness in the exchange rate of Saudi Riyal which was traded at Rs37.70 against Rs 37.62 of last day.