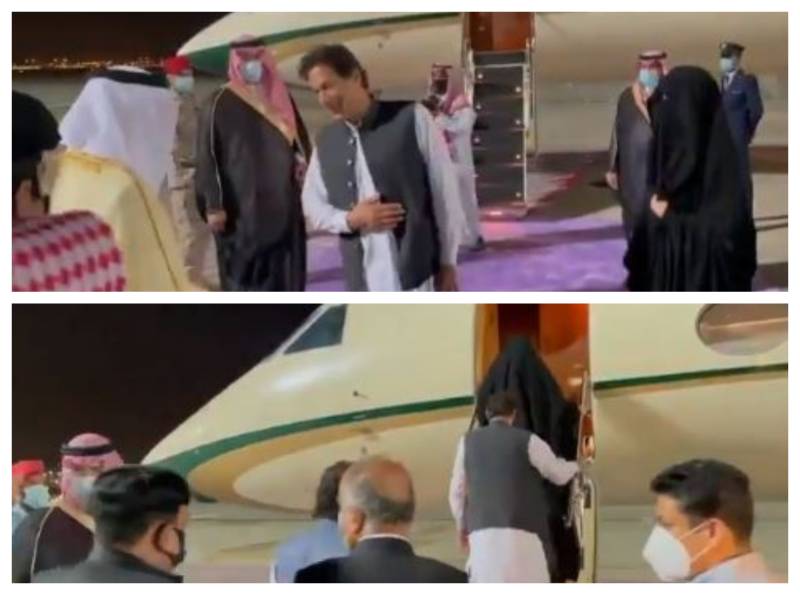 During the meeting, the Prime Minister appreciated the humanitarian efforts of the Muslim World League across different parts of world. He stressed that the organization was well placed to present the true image of Islam and promote interfaith harmony.

PM Imran highlighted the importance of combating Islamophobia and hoped that the Muslim Ummah would take it up as a unified cause. He also emphasized that the exercise of the right of freedom of expression carried with it responsibilities under international law, such as obligation not to disseminate racist ideas, defame and ridicule religious symbol and religion personalities.

He stressed the importance of bridging the gap in understanding and communication with reference to Islamophobia. The Prime Minister urged the Secretary General to work towards engaging with all segments of the Western society, in particular the academia, civil society organizations, intelligentsia and politicians. He stressed that the international community must show a common resolve against intolerance and incitement to violence on the basis of religion or belief and work together for peaceful co-existence.