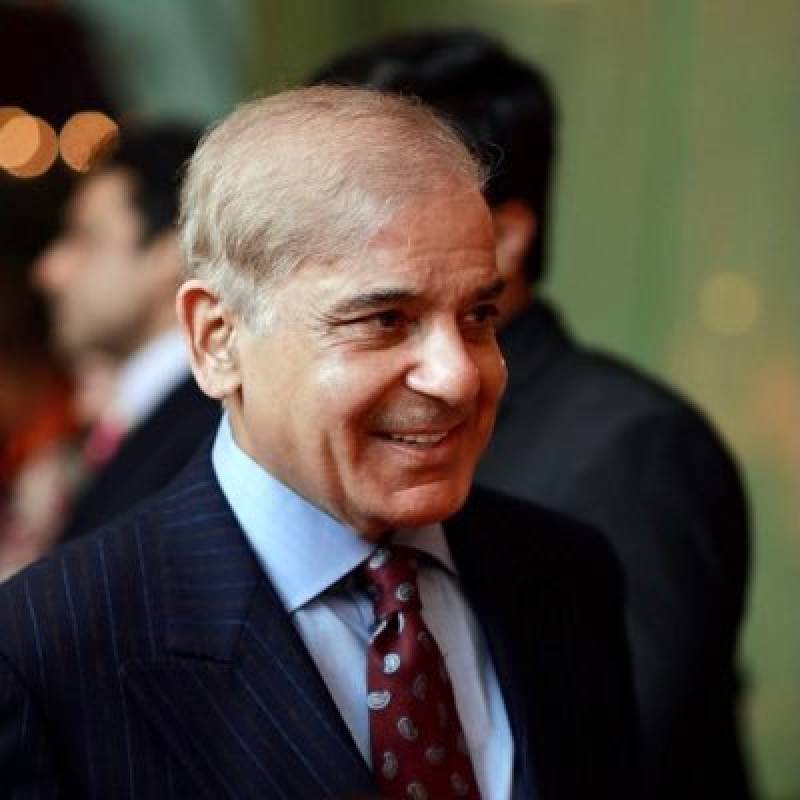 ISLAMABAD – Prime Minister Shehbaz Sharif on Sunday said that the government would crush Imran Niazi’s conspiracy to cause a civil war in the country.

In a statement issued on PML-N twitter handle, the prime minister termed Imran Khan’s Abbottabad speech “a conspiracy against Pakistan”.

“Pakistan cannot be sacrificed on the basis of the ego, arrogance, and lies of one person. First, Imran Niazi conspired to drown Pakistan’s economy and now he is trying to trigger a civil war,” the statement said.

Shehbaz Sharif said those creating a narrative against national institutions were the real “Mir Jaffars and Mir Sadiqs”.

The prime minister said that the state of Pakistan, the constitution, and national institutions were challenged today at Imran Khan’s rally in Abbottabad.

The premier, in the statement, further added that Imran Khan is not conspiring in politics, but he is hatching a conspiracy against Pakistan.

He said that Maryam said some things in the heat of the moment during her speech in Fateh Jang and she did not mean to attack anyone.