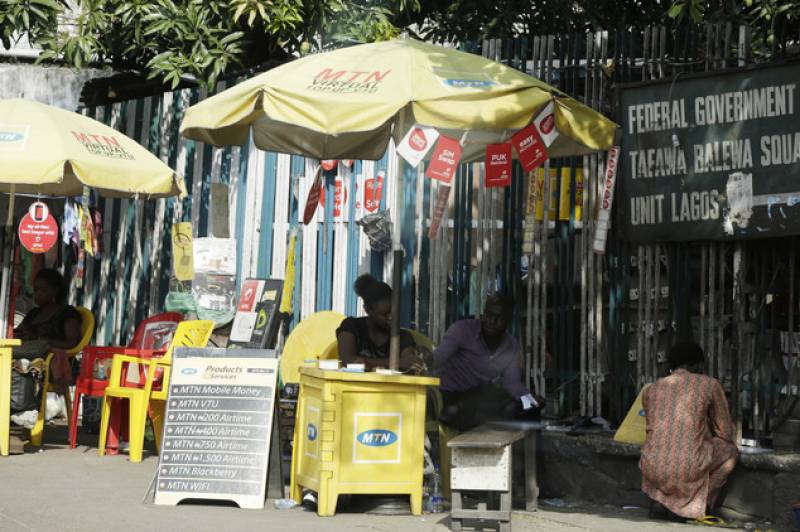 JOHANNESBURG (APP) - The chief executive of South Africa-based mobile phone operator MTN has resigned over a $5.2 billion fine imposed on the company in Nigeria, the telecoms giant said in a statement Monday.

"Due to the most unfortunate prevailing circumstances occurring at MTN Nigeria, I, in the interest of the company and its shareholders, have tendered my resignation with immediate effect," CEO Sifiso

The Johannesburg Stock Exchange (JSE) has launched an investigation into MTN for "possible insider trading" before the company announced it had been hit by the fine. Its share price fell from 190.84 rand ($13.4), shortly before the fine was revealed, to close at 157.45 rand on Friday -- a fall of 17.5 percent in two weeks.