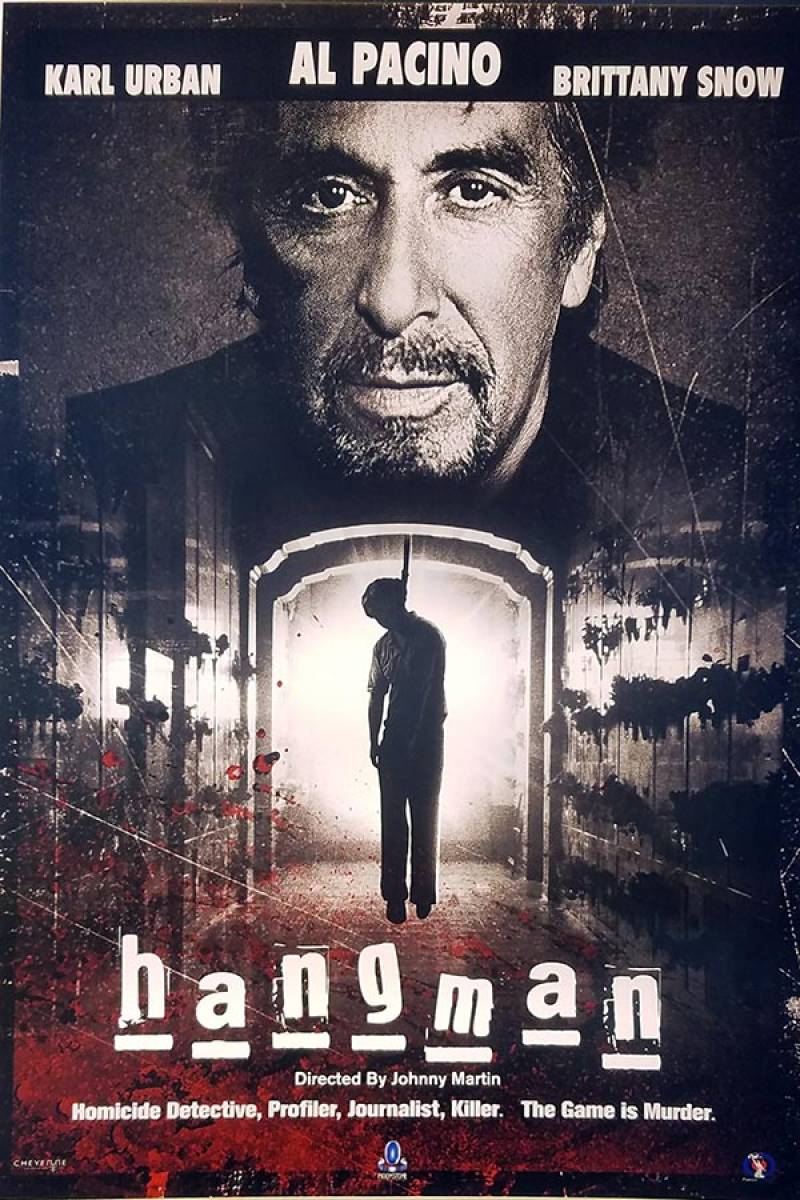 The plot of the movie revolves around a homicide detective (Al Pacino) who teams up with a criminal profiler to catch a serial killer whose crimes are inspired by the children’s game Hangman.

The film will be released on Ultra VOD on November 24th, and would hits the cinema theaters on December 22nd.