US actor Kevin Spacey erased from a completed Hollywood film 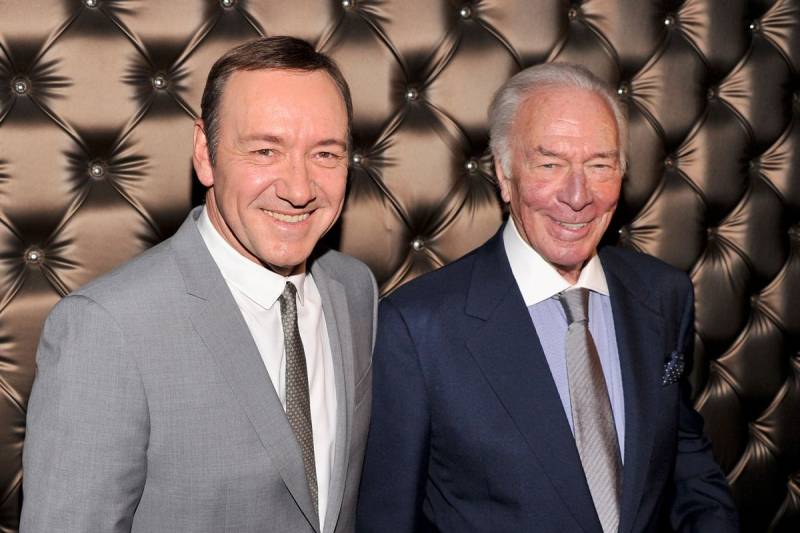 LOS ANGELES -  Kevin Spacey who is facing mounting allegations of sexual harassment and assault, will no longer appear in Ridley Scott's forthcoming drama, All the Money in the World just weeks before the film's release.

Spacey will be replaced by veteran actor Christopher Plummer who will now portray J Paul Getty in the story about the infamous 1973 kidnapping of his grandson, 16-year-old John Paul Getty III, according to The Hollywood Reporter.

Bananas breaking news: Sony and Ridley Scott are scrubbing KEVIN SPACEY out of ALL THE MONEY IN THE WORLD, will replace him with Christopher Plummer; will reshoot scenes with hopes to make the Dec 22 release date https://t.co/k92WYr2m6T

Spacey shot eight days and many of the movie's scenes feature just him. It is not yet clear how Scott will bring about the swap at such short notice. Mark Wahlberg and Michelle Williams, who also star in the film, are expected to take part in the reshooting.

The movie has also been withdrawn from the American Film Institute's (AFI) annual festival in Los Angeles later this month.

Spacey's career has nosedived since the first allegation of sexual advances were made by actor Anthony Rapp on 30 October.

All the Money in the World is the latest project to distance itself from Spacey, after streaming giant Netflix suspended the ongoing production of House of Cards season six.

LOS ANGELES - Netflix has announced Kevin Spacey will no longer be a part of House of Cards and it's cutting all other ...

The release is expected to go ahead as planned on 22 December.