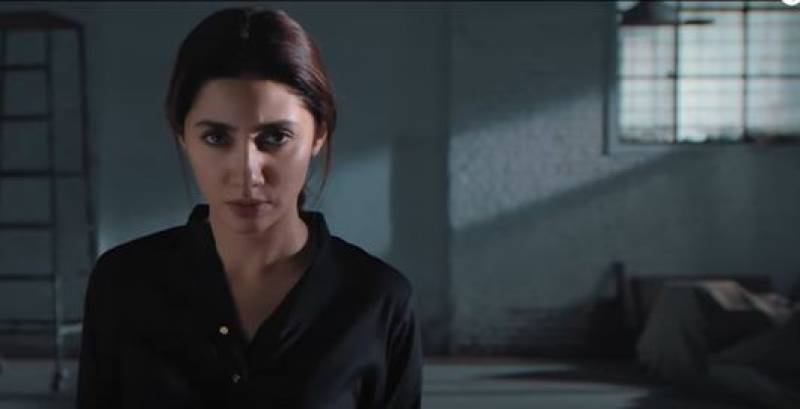 Here is a look at the video.

The video shows the strength of the characters. It also shows how darkness can change the perspective of a person. The lyrics also highlight the corruption that is engraved deeply in the roots of our country's justice system.