Details of couple swapping event in Karachi, "Dirty Night", have been revealed and people are shocked 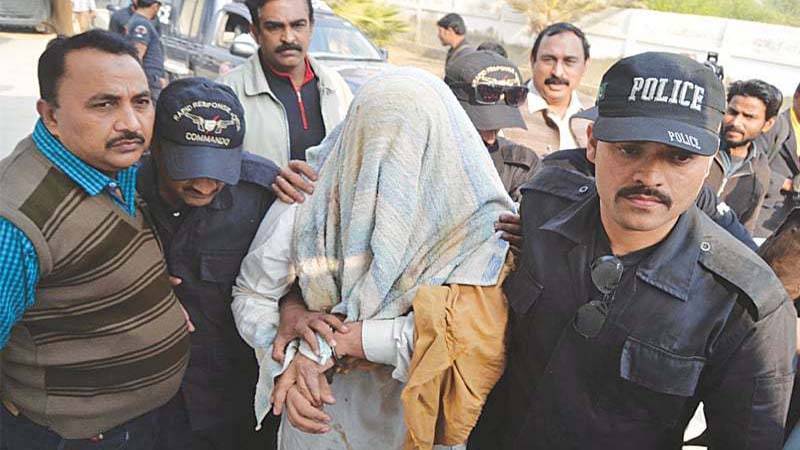 "The police often tries not to interrupt or intervene in the personal matters of people. We’re not here for moral policing. However, when the details of the event went viral on social media, it was our job to address the issue," said Suhaee Aziz.

"We put forth a decoy who purchased two tickets from the organizer and from there on we were able to pick the organizer up with credible evidence."

The event was to be held in a posh locality of Clifton or Defence. The place where the party was to be organized, included a bar, a DJ and even a swimming pool. 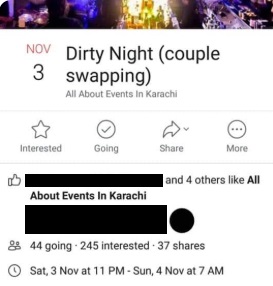 SP Suhaee Aziz told that Arsalan had earlier successfully carried off this event back in 2011 and was now hoping to make it a bigger affair this time. However, he was arrested before it could happen.