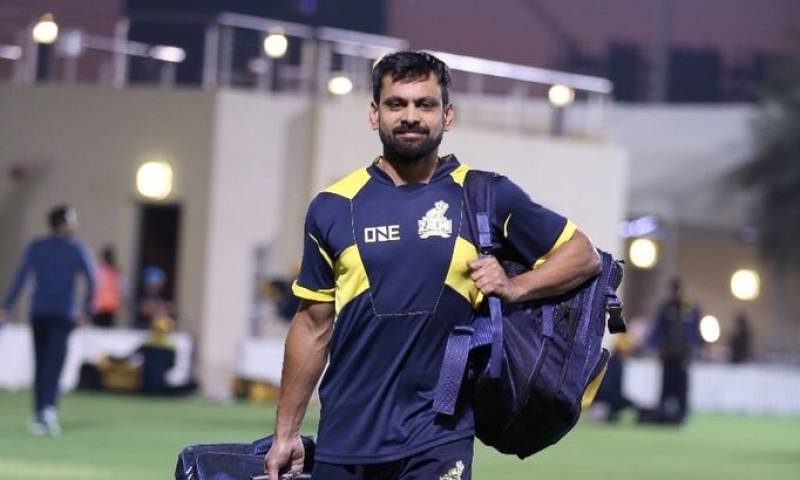 The right-hander said he will feature in the draft for PSL’s 2019 edition.

Thanks @PeshawarZalmi & @JAfridi10 for such a great journey of 3yrs full of fond memories. Had fabulous time with U all. Now I decided to go to Draft of @thePSLt20 , Thanks to all fans of @PeshawarZalmi for their unconditional love & support. wishing u all the best for future

Mohammad Akram, (Head Coach & Director Cricketing Affairs) for @PeshawarZalmi: "Thank you Professor @MHafeez22 for your services for Zalmi. We enjoyed your company and lectures and also we would like to thank your lovely family for all their support. All the best. 👏😀#HumZalmi pic.twitter.com/VMPlgpLcLS

Hafeez has represented the Peshawar outfit since the first edition of the PSL. The off-spinner has been an integral part of the side which won the title in the 2017 edition. He scored 298 runs in the previous edition of the lucrative league.

The fourth edition of PSL will start from February 14th, 2019 with eight matches being scheduled to be held in Pakistan.