Roohi Bano is fine and at brother's house, confirms sister 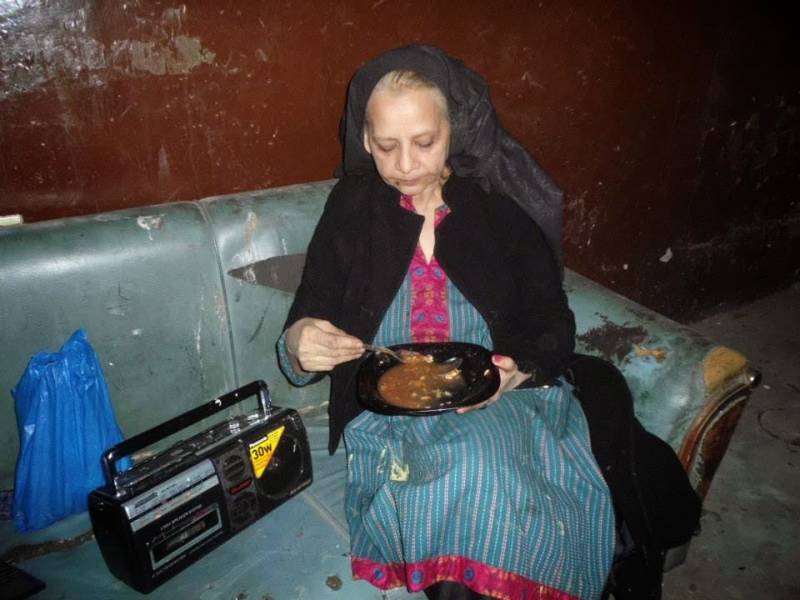 LAHORE - Renowned TV actress Roohi Bano who went missing on Thursday night from Lahore has been found at her brother’s house, her sister, Rubina said on Friday that she is doing well.

After seeing the news on media, her sister told the media that Bano visited Fountain House for her treatment and now she is at her brother’s house.

According to doctors, she is suffering from schizophrenia and visits Fountain House for treatment, where a room is dedicated to her.

Bano, the half-sister of acclaimed musician/tabla maestro Zakir Hussain, was back in the news recently after thieves stole Rs 1 million and some valuables from her house in Gulberg area of Lahore.