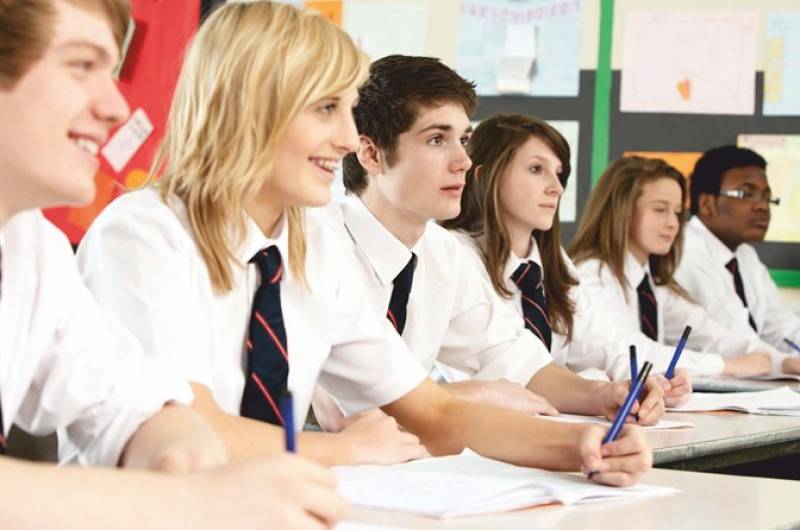 EDINBURGH - Scotland is set to become the first country in the world to include the teaching of lesbian, gay, bisexual, transgender and intersex (LGBTI) rights in its school curriculums.

State schools will be required to teach pupils about the history of LGBTI equalities and movements, as well as tackling homophobia and transphobia and exploring LGBTI identity, after ministers accepted in full all the 33 recommendations of a working group led by the Time for Inclusive Education (TIE) campaign. There will be no exemptions or opt-outs to the policy, which the Scottish government believes is a world first.

A study carried out for TEI in 2016 found the rate of attempted suicide among LGBTI people in Scotland stood at 27 percent. Nine in 10 LGBTI Scots had admitted experiencing homophobia, transphobia or biphobia at school and being bullied was a key factor in prompting some to attempt suicide.

Well done to the @tiecampaign and others who worked so hard to achieve this outcome and ensure that LGBTI inclusive education will become a reality. https://t.co/Q8fIHL1B7G

The report also found 95 percent of LGBTI people believe their experiences at school have had or will have a long lasting negative effect on them , while 87 percent of teachers surveyed reported hearing homophobic, biphobic or transphobic language at school.

Based on the findings of the research, schools will also place bigger emphasis on preventing and battling homophobia and transphobia, as well as on exploring LGBTI identity.

“This is a monumental victory for our campaign, and a historic moment for our country,” Jordan Daly, the co-founder of TIE said.

We did it! @JohnSwinney has announced that @scotgov has fully accepted the recommendations of the LGBTI Inclusive Education Working Group.

This is a monumental victory. LGBTI-inclusive education will now become a reality in all of Scotland’s state schools #EducatetoLiberate pic.twitter.com/sLgYikCANw

“The implementation of LGBTI inclusive education across all state schools is a world first. In a time of global uncertainty, this sends a strong and clear message to LGBTI young people that they are valued here in Scotland.

“Eighteen years from the repeal of Section 28, we can finally put its destructive legacy to bed.”

Scotland has regularly been ranked as one of the best countries in Europe in relation to legal protections for LGBTI people, despite the fact that it decriminalised homosexuality in 1980, 13 years later than England and Wales.