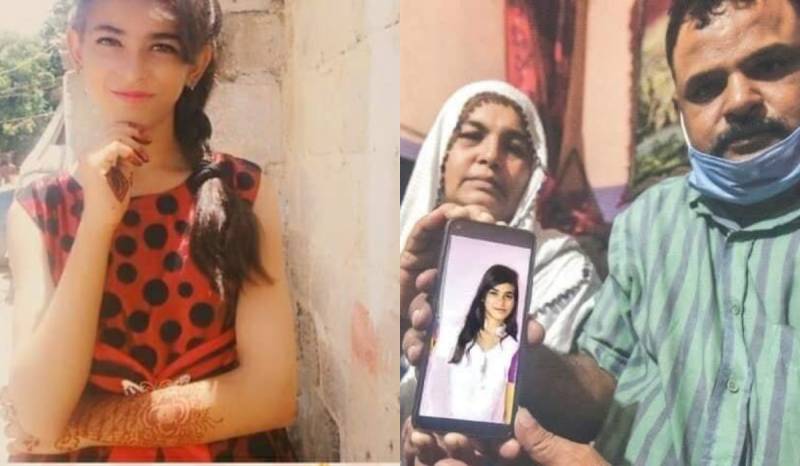 The medical board constituted by the government on court orders presented the medical report which estimated her to be between 14 to 15 years of age.

Bench asked the underage girl if she was forced to embrace Islam but the girl refused all the queries. She resisted going to her parents, she also said that I want to live with my husband.

Court then ordered the authorities to move Arzoo to a shelter home and allow only those she wanted to see meet her.

Sindh Child Marriage Act 2013 prohibits the marriage of any child under the age of eighteen years old and provides penalties for a male contracting party, the person who solemnizes the marriage as well as the parent or guardian concerned.

The hearing has been adjourned till November 23.

Earlier the court sent the arrested husband of Arzoo on physical remand.