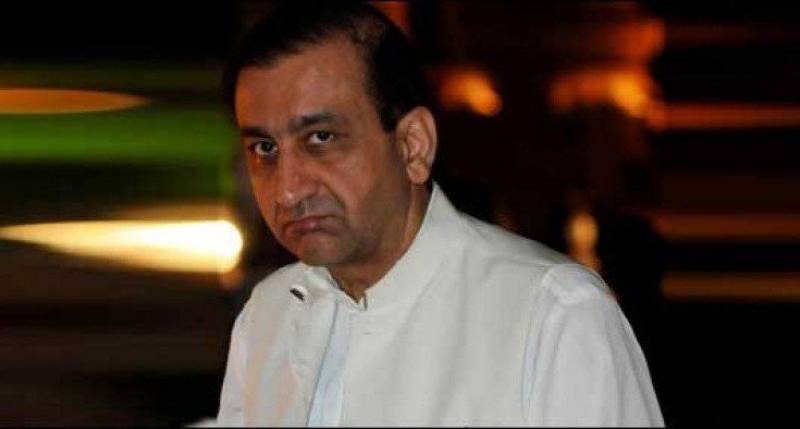 ISLAMABAD – The Supreme Court on Monday granted bail to the chief executive and editor-in-chief of Jang Group Mir Shakil ur Rehman in a 34-year-old land acquiring case.

The National Accountability Bureau NAB arrested the Jang owner on March 12 in connection with the alleged illegal exemption of 54 plots in H-block of Lahore's Jauhar Town phase-II allotted to him being the holder of a general power of attorney on behalf of Hidayat Ali and Hikmat Ali by the then Punjab chief minister Nawaz Sharif in violation of the relevant rules.

The news anchor of Geo News, Muhammad Junaid tweets in accordance with the release of the group chief.

The Lahore High Court had earlier denied bail to Rehman, after which they appealed the verdict in the higher court.