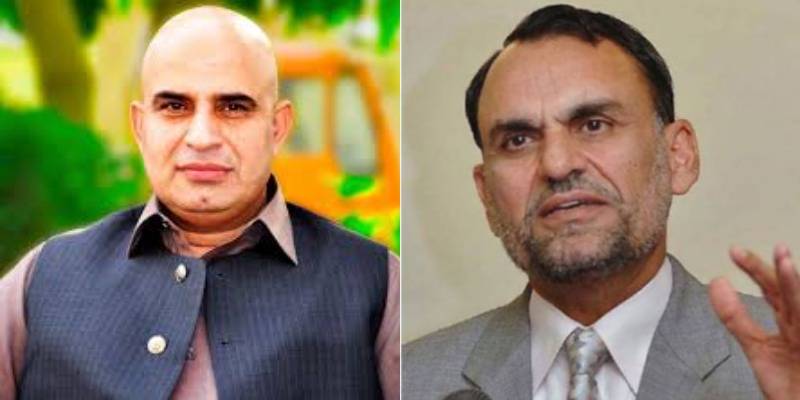 ISLAMABAD - The Election Commission of Pakistan on Monday released the statement of assets and liabilities of the members of the Senate for the year 2019-20, declaring Taj Mohammad Afridi as richest senator with assts valuing at more than Rs1.22 billion.

Pakistan Tehreek-e-Insaf (PTI) Senator Azam Swati was richest persons with assets worth Rs1.85 billion for year 2018-19 but his assets dropped massively as now he has assets of Rs811.2 million.

Under the law, each member of the Parliament and four provincial assemblies has to submit details of assets and liabilities and their family members, including spouses and children.

Senator Siraj ul Haq is poorest members of the upper house of the parliament as he holds inherited land of 12 kanals, business with total investment over Rs300,000 and Rs600,000 in bank account.

This is a developing story….