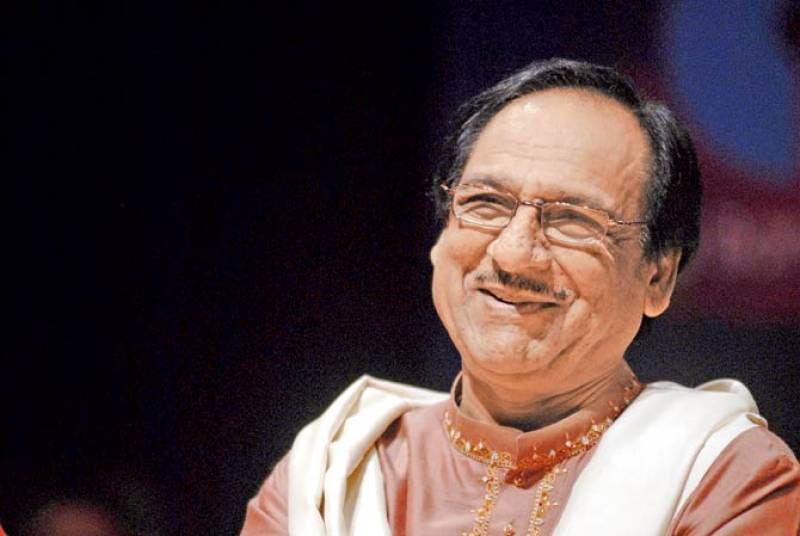 Mishra had invited the singer to perform in Delhi on Thursday after a concert in which he was expected to perform in Mumbai was cancelled following threats from the Shiv Sena.

In a tweet, Mishra had said: “Sad that Ghulam Ali is not being allowed in Mumbai, I invite him to come to Delhi and do the concert. Music has no boundaries”.

On Friday, Mishra and Aam Aadmi Party MLA from Kalkaji Avtar Singh met the 75-year-old singer in Kalkaji. According to sources in Delhi government, Ali has accepted the government’s invite and has agreed to perform in Delhi in December.

The singer, who has a vast fan following in India, was scheduled to perform in concerts in Mumbai and Pune this week as a tribute to late ghazal singer Jagjit Singh on his death anniversary. The show in Mumbai, however, was cancelled after the Shiv Sena threatened to disrupt the concert.