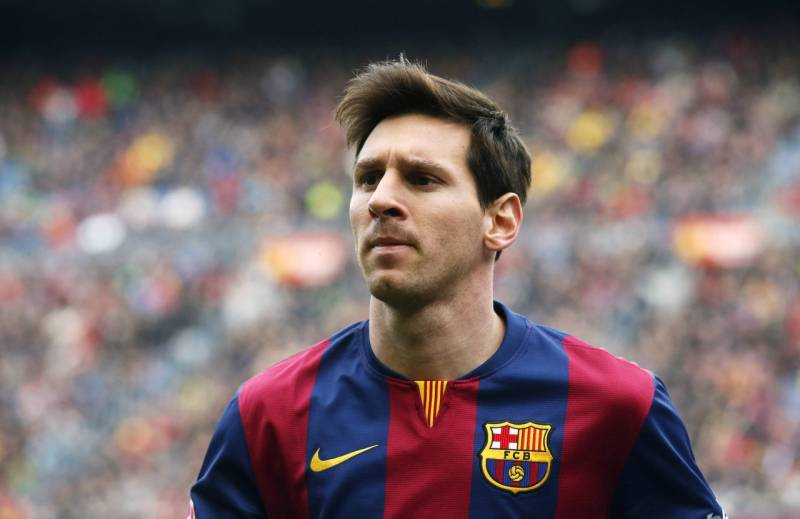 MILAN (Web Desk) - Argentina and Barcelona star Lionel Messi and his father Jorge are to stand trial on three counts of tax fraud that could carry prison sentences, a Spanish court has confirmed.

In a court filing, the judge in charge of the case rejected a request by the public prosecutor to try only the footballer's father, the Emirates247 reported. 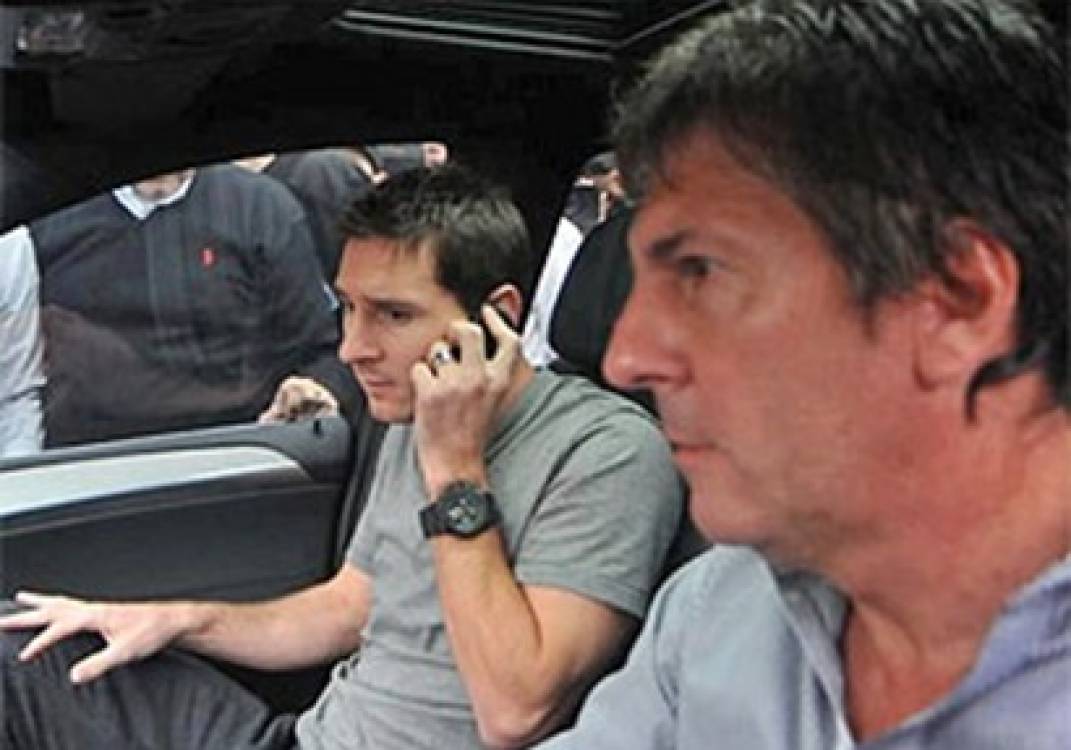 The pair were accused in 2013 of defrauding the taxman out of 4.16 million euros ($4.69 million) in taxes related to Messi's image rights between 2007 and 2009 through the creation of fake companies in Belize and Uruguay.

It is alleged they ceded the player's image rights to the companies in order to avoid declaring money made from lucrative deals with sponsors in Spain.

No date has been set for the trial, which will take place in Vilanova i la Geltru, the town where the player lives 50 kilometres south of Barcelona. 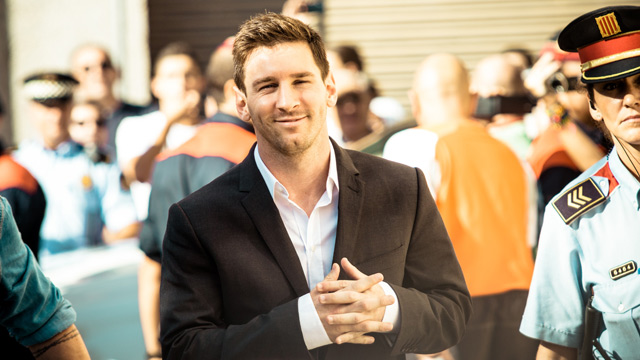 Prosecutors had asked for the case against the four-time World Player of the Year to be dropped as they consider the alleged fraud was carried out by his father, who has managed his son's affairs since he was a child.

They asked for Jorge Messi to be handed an 18-month prison sentence and a fine of half the defrauded amount. 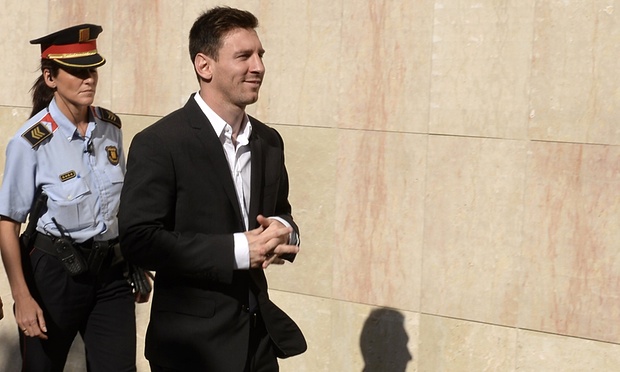 However, lawyers acting on behalf of the tax authorities pleaded for the player also to be tried and for both defendants to face a seven-and-a-half month prison sentence for each individual charge, which could lead to an overall sentence of over 22 months.

In any case, both are unlikely to end up in jail as sentences of less than two years are normally suspended for first time offences in Spain.

"There are rational signs that the criminality was committed by both accused parties," the judge said in the filing.

Both father and son at first denied the accusations and laid the blame on a former financial advisor. However, Jorge Messi subsequently claimed he was in charge of his son's finances and pleaded for charges against the player to be dropped. 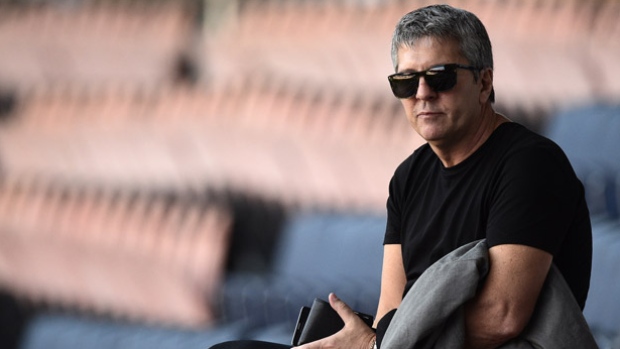 Jorge Messi also made a corrective payment of five million euros in August 2013 to cover alleged unpaid taxes plus interest, which should mitigate any sentence.

Messi, 28, is the fourth richest sportsman in the world, according to Forbes magazine, which estimates he earns almost $74 million a year. 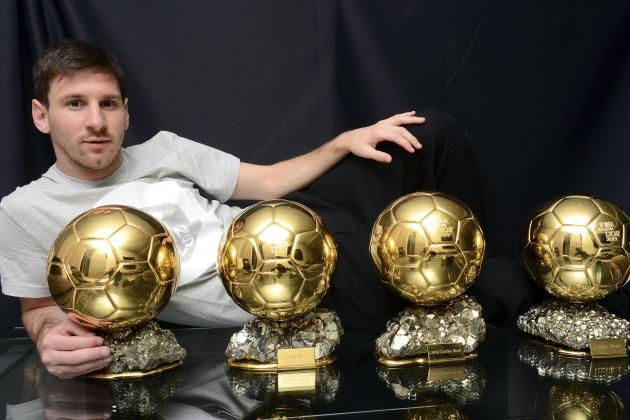 He is widely expected to add a record fifth Ballon d'Or for the world's best player to his collection on January 11 after leading Barca to a treble of Champions League, La Liga and Copa del Rey titles last season.

However, the trial is just the latest blow for the Argentine, who will be out of action for another six weeks with knee ligament damage suffered in Barca's 2-1 win over Las Palmas on September 26.

The injury has also forced him to miss the start of Argentina's World Cup qualifying campaign at home to Ecuador on Thursday.

On the pitch Barca have struggled without their talisman as the Catalans squeezed past Las Palmas and Bayer Leverkusen 2-1 before losing 2-1 at Sevilla on Saturday.

Meanwhile, a separate investigation is being carried out in Barcelona that could lead to another tax fraud case against Messi related to a number of charity matches in aid of his foundation which were played in South America in 2012 and 2013. 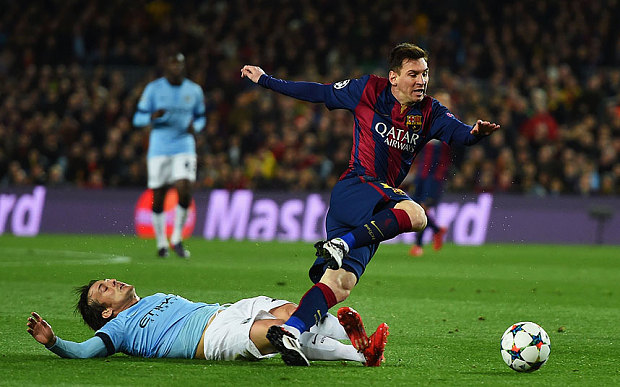 Messi is just one of a number of high profile footballers in Spain under scrutiny from the tax authorities for the management of their image rights.

His Barcelona and Argentina teammate Javier Mascherano will also face trial on October 29 for failing to declare 1.5 million euros by ceding his image rights to companies he owns in Portugal and the United States.