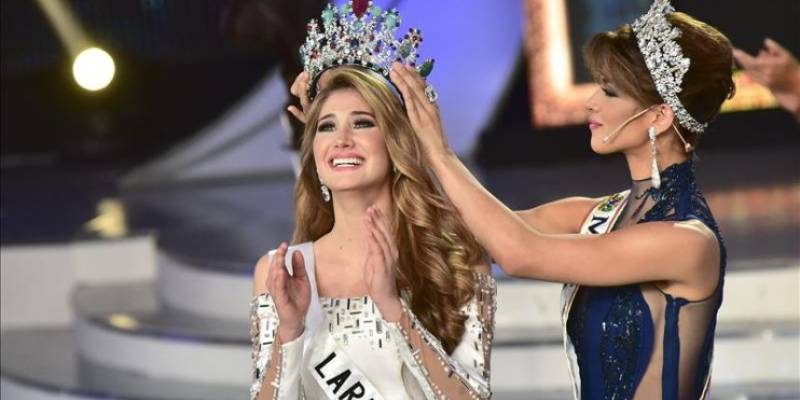 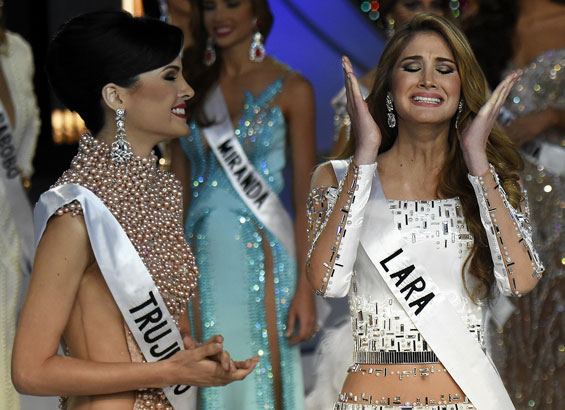 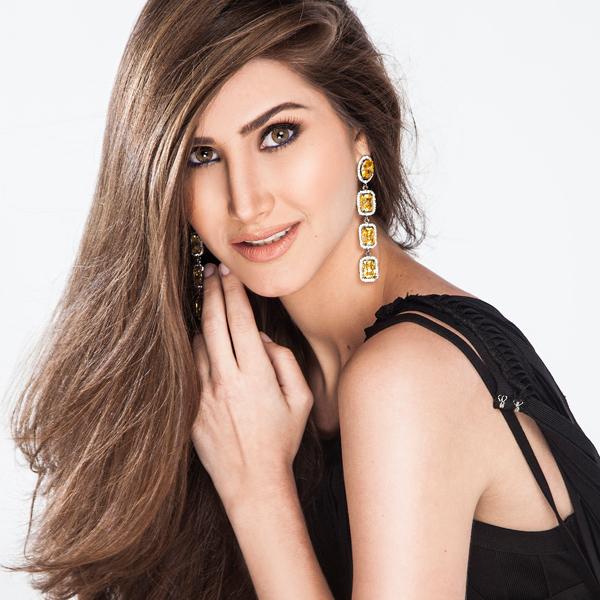 She represented Lara at the pageant and will represent Venezuela in Miss Universe 2016. 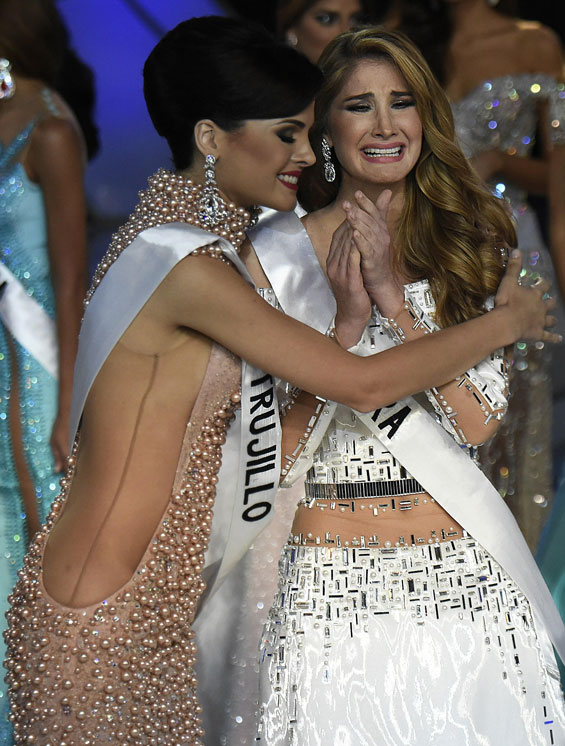 During the final telecast on Thursday, Mariam was crowned Miss Venezuela 2015. 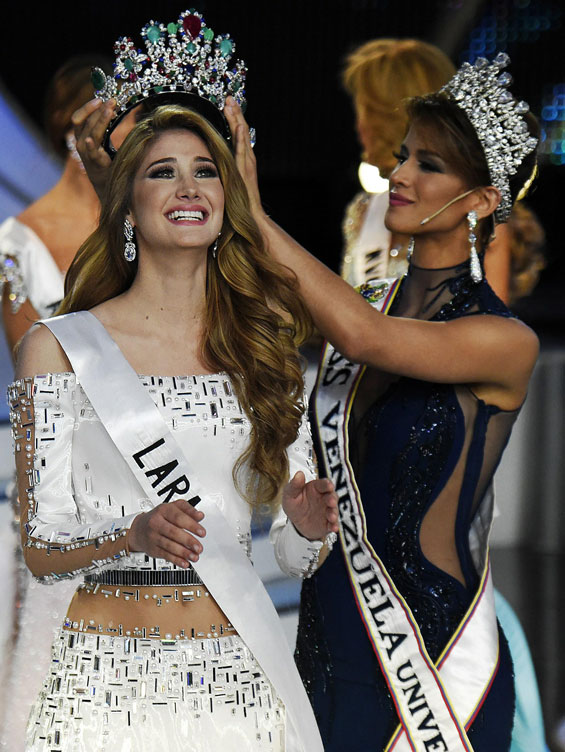 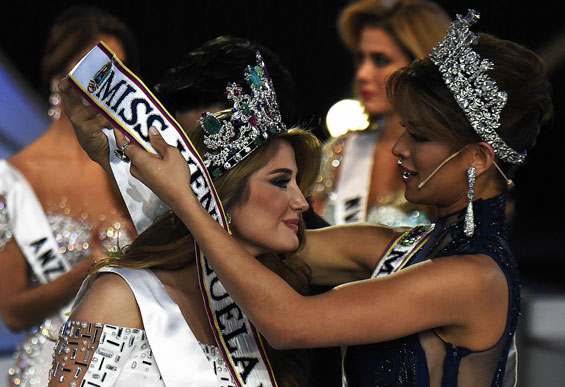 The winner will represent Venezuela in the upcoming Miss Universe 2016, further representatives to Miss International and Miss Earth will be chosen. 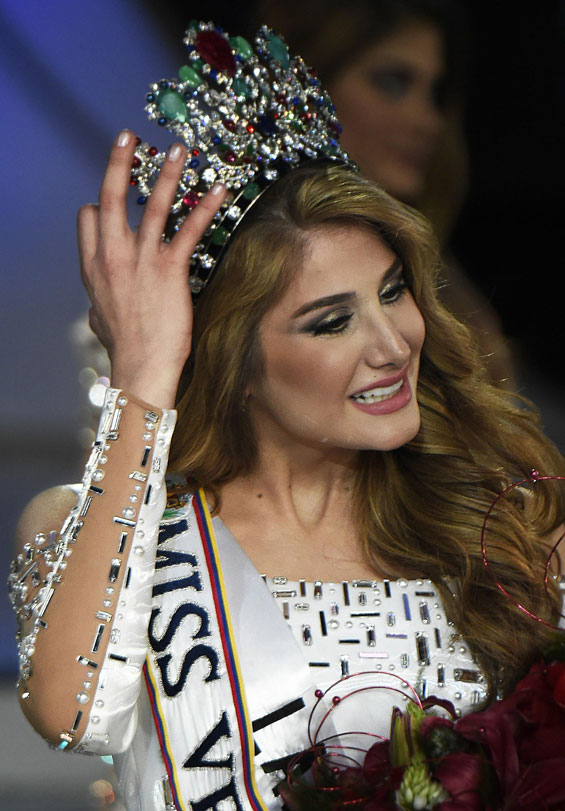 The official presentation to the press, which will feature animation Osmariel Villalobos and Kerly Ruiz, will be held on August 15. 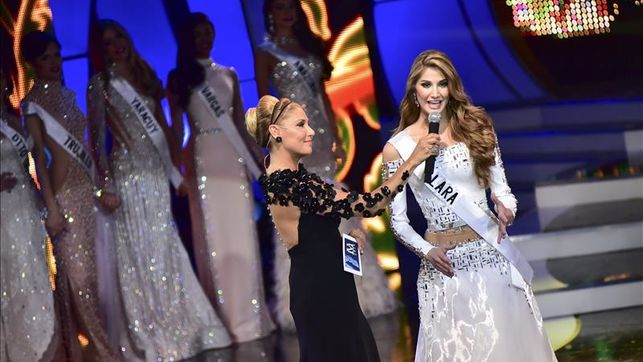 The great event will be broadcast live and live throughout Venezuela for Venevision and Venevision Plus, plus HD for all subscribers of DirecTV High Definition package

Read more: Is Katrina Kaif getting ready for marriage?

Outside by Ve Plus TV and Univision and the United States and Puerto Rico via Univision HD. The event will be led by Maite Delgado, Leonardo Villalobos, Mariángel Ruiz and Gabriela Isler.