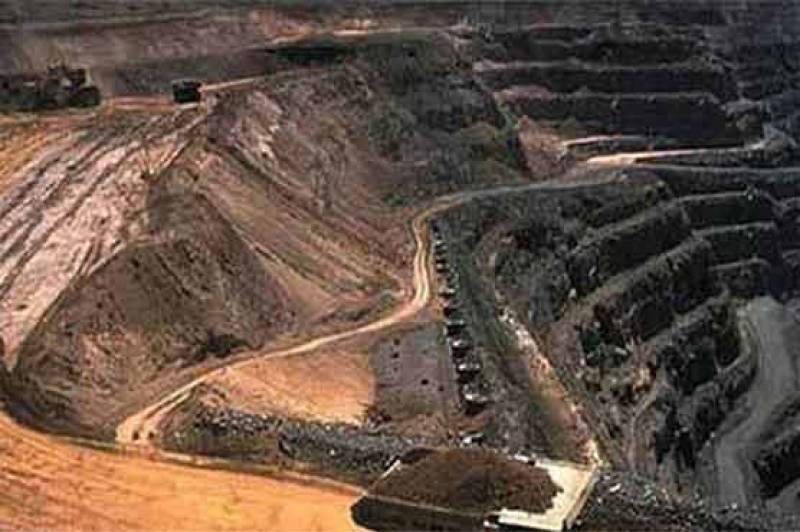 QUETTA - The government of Balochistan has decided to challenge around $6b fine imposed by International Centre for Settlement of Investment Disputes (ICSID) in Reko Diq case.

During a session of Balochistan assembly on Wednesday, Finance Minister Mir Zahoor Ahmed Buledi told that the govt was going to file a petition against Reko Diq penalty worth$6b.

The announcement came after Sanaullah Baloch from Balochistan National Party (BNP) and some other lawmakers highlighted the Reko Diq penalty issue and said that govt was not briefing about the steps taken after a penalty in Reko Diq case.

Speaking on the floor of the House, Buledi said that all developments in this regard will be shared with the lawmakers.

“The ICSID, one of the five organizations of the World Bank Group, has announced a huge award of $5.976 billion against Pakistan in the Reko Diq case and we would challenge this order,” he said.

The minister said the government is taking steps to protect the natural resources so the people of Balochistan can get benefit from it adding that the govt has decided not to allow any foreigner to buy land in Balochistan.

On this occasion, Pakistan Tehreek-e-Insaf’s (PTI) Yar Muhammad Rind said that the penalty imposed by the ICSID can never be paid by our next three generations.

ISLAMABAD – Prime Minister Imran Khan on Sunday issued orders for the formation of a commission to investigate into ...

The company had filed claims for damages worth $11 billion with the international arbitration tribunal which concluded the case in 700-page verdict awarding a massive $4.08 billion in penalty and around $1.87 billion in interest and the expenditure incurred on the case by the TCC.

The tribunal had found that suspension of the agreement from the Balochistan and the federal government was unlawful.