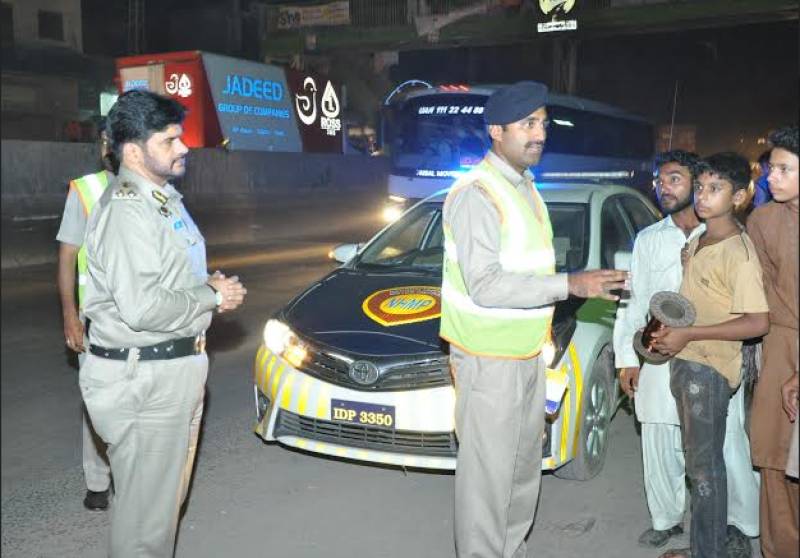 During the campaign special briefing sessions were conducted by patrol officers of NH&MP to educate the people about adopting safety measures while steering vehicles. The officials also distributed pamphlets that carried key instruction that should be followed for safety on roads. DIG Mirza Faran Baig personally monitored the performance of patrolling officers during the campaign.

According to statement the campaign was carried on the directions of Inspector General National Highways & Motorway Police Muhammed Saleem Bhatti.