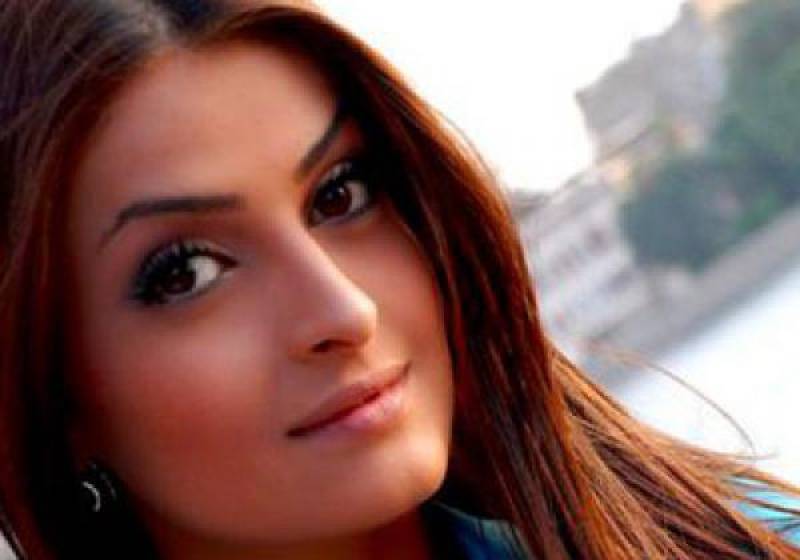 Abu Al Tayeb Othman said he has saved money to buy a few camels and breed them at home over the past 10 years to fulfill his dream and marry Ula Faris, one of the prettiest female newscasters in regional TV channels. 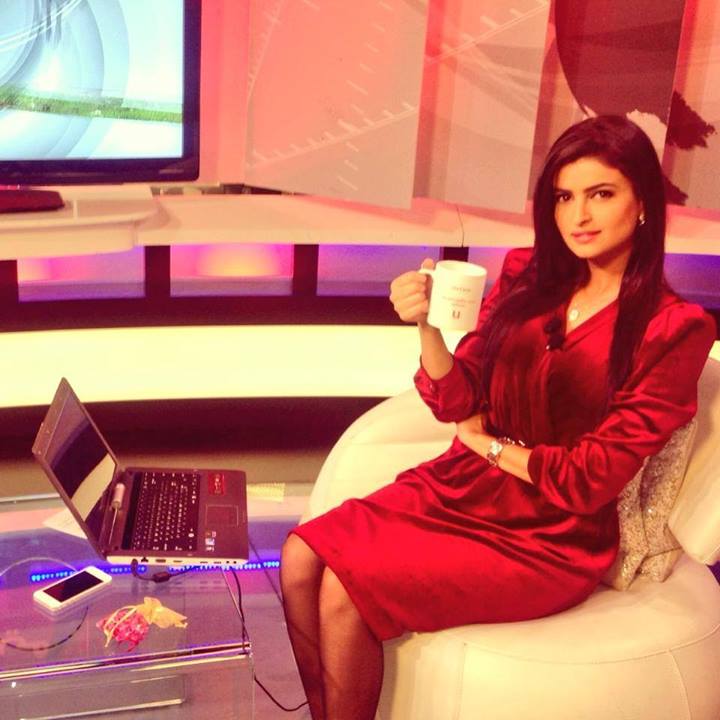 The Saudi 'Sada' newspaper said Othman visited its offices in the Gulf Kingdom this week and asked for publishing his offer to marry the announcer.

“He said that he had made enough money to buy more camels…he said he now has 100 camels which he will give them to Ula Faris as a marriage dowry in case she accepts his offer. He said he would wait for her response,” the paper said.

It said Othman had resigned from his job in a transport company in Saudi Arabia and would return to Sudan to look after his 100 camels. The paper did not make clear whether Ula would respond to the offer. 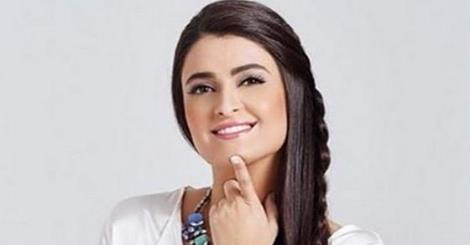 Ula, who began her career in Jordan when she was 17-years-old, had worked for the Saudi-owned Alarabiya satellite news TV channel before moving to MBC.