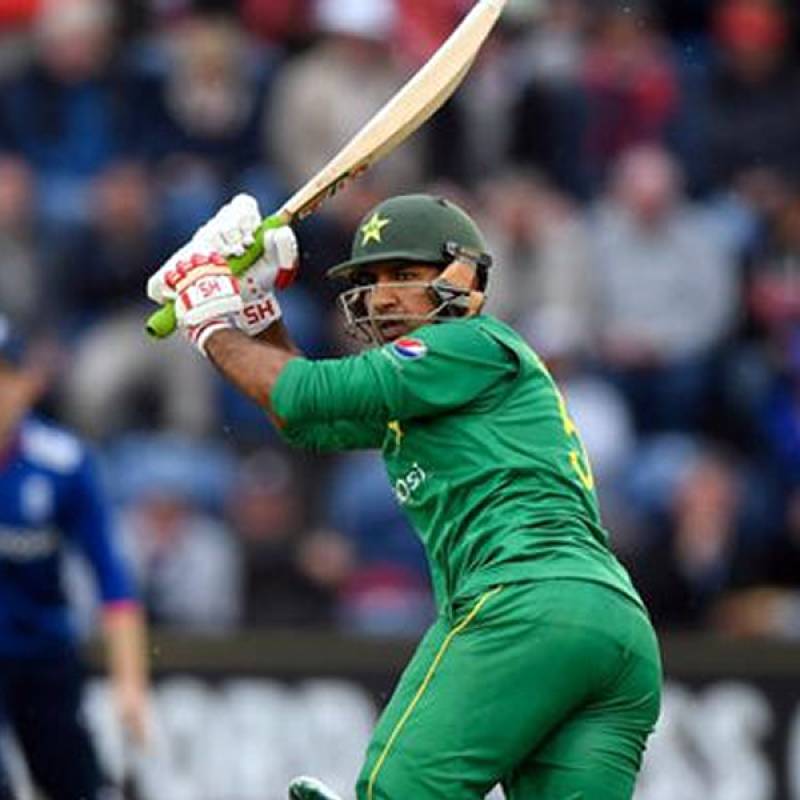 LAHORE - The Pakistan Cricket Board (PCB) on Friday announced the squad for three match T20I series against the West Indies in the UAE.

The Team has been finalised by Chief Selector Inzamam-ul- Haq and the National Selection Committee after consultations with the Pakistan Team Head Coach and the T20 Captain.

The green shirts will face World Champions West Indies in a three-match T20 series starting with back to back fixtures at the Dubai Cricket Stadium on the 23rd and 24th of September while the third T20 will be played on September 27th in Abu Dhabi.