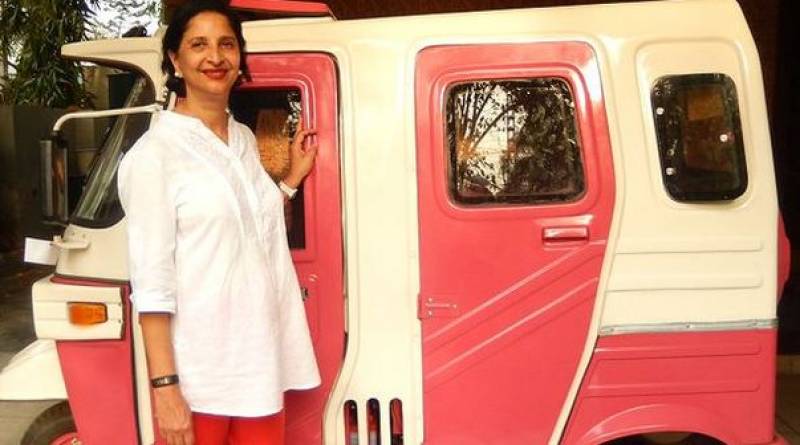 LAHORE (APP) - A Pakistani environmentalist, fed up with being groped and harassed by male auto-rickshaw drivers, has launched her own service exclusively for women passengers and drivers in her home city of Lahore - with just the one rickshaw on the road so far.

Zar Aslam, president of Pakistan's non-profit Environment Protection Fund, said she once narrowly escaped kidnapping by a rickshaw driver when she was a student, which triggered the idea of launching her "Pink Rickshaw" service. 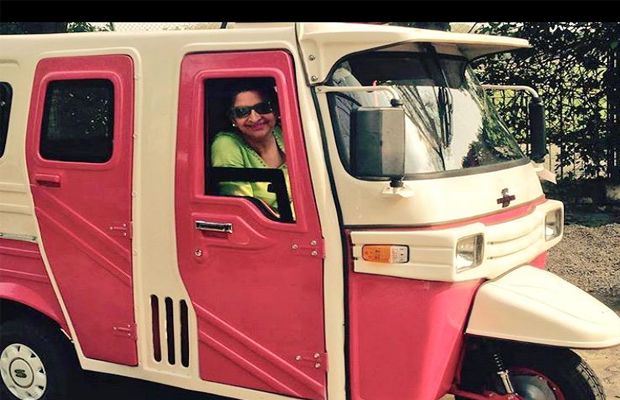 "This is another step towards women's financial and professional empowerment," Aslam told Reuters at her home in Lahore, showing off her first rickshaw.

"I and my co-workers face harassment by male auto drivers or by passersby while waiting for public transport."

The "rickshaws" are covered three-wheel motorcycles and Aslam bought one to start with, added fans, doors and headlights and painted it pink and white.

The plan is to have at least 25 up and running by the end of the year, with the Aslam looking out for sponsors.

"One auto costs 300,000 rupees (about $3,000), therefore it cannot be done without sponsorship from donors," she said, adding that the government has not offered any assistance.

"We will lease out the autos to deserving females on easy installment," Aslam said. "We will teach them driving and will also help them get the driving license."