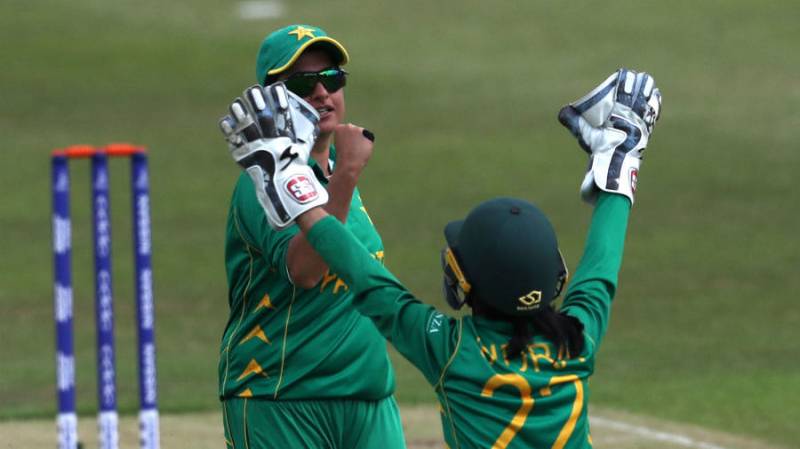 RAWALPINDI – The first Women’s Super League will be played during May in Rawalpindi.

Former test cricketer Masood Anwar said on Wednesday that for the first time, the Women’s T20 League was being held in which different teams would participate from the country.

Masood said that the aim of the tournament was to provide maximum opportunity to young women cricketers.

League matches will be played on different grounds of the city, adding that the final date of the event is yet to be decided.