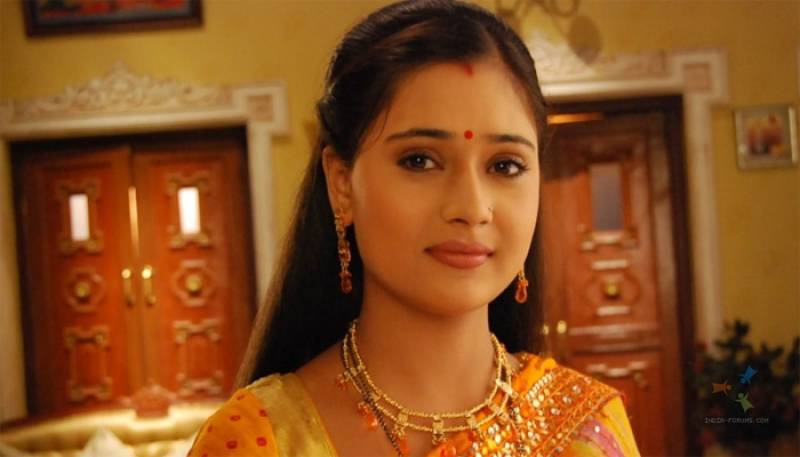 MUMBAI - Indian drama actress Sara Khan is being criticized by social media users after she posted her pictures wearing Bikini. Sara Khan, 29, who is Muslim, put pictures online during a holiday to Goa and Dubai, including one that she captioned ‘haters are confused, admirers.’

Some people said they did not like what she was wearing and that she was not a true Muslim adding that she is ‘not a white girl’.

As soon as the Bidaai actress posted the pictures the moral company on Instagram started pen downing their views about the actress and trolled her. Some even said her to change her religion.

“I think you forget you are Muslim… You change your religion [sic] because in Islam [sic]… these dresses cannot be allowed,” one Instagram user commented.

“She might as well sell her body for doing these disgusting pics Sharam Kar aur Muslim not white girl [sic],” another wrote.

Let's have a look at some of the debate happening after her photo was being posted : 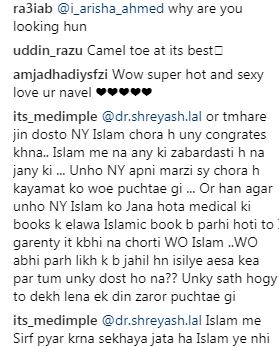 The people starting teaching others what Islam says: 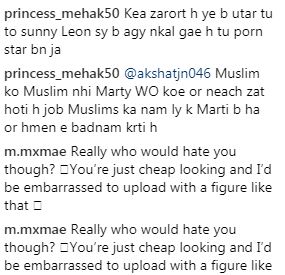 Some people got hyper while others just left it as a matter between Sara and Allah: 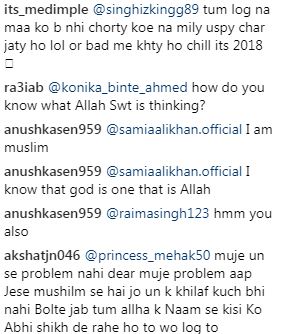 Till now, Ms. Khan has not yet responded to the criticism, some of which claim she has forgotten that she is Muslim.