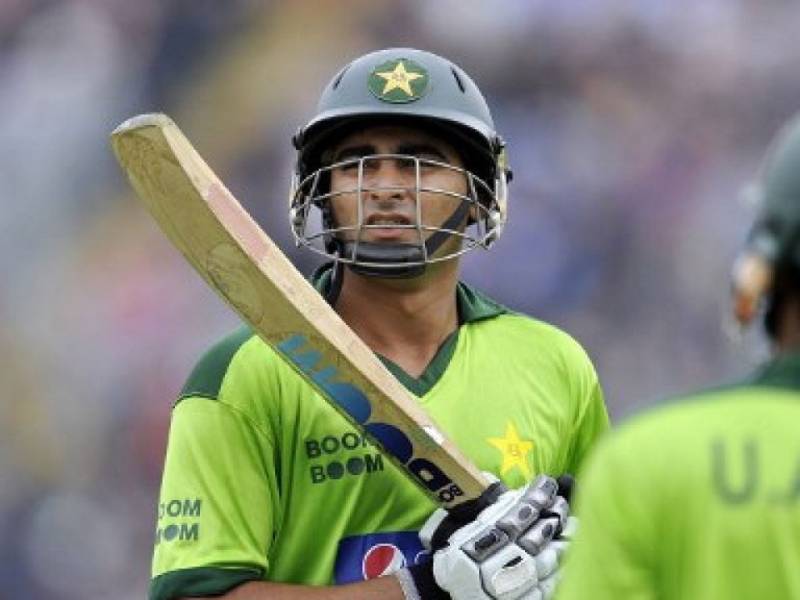 LAHORE - A ban on cricketer Shahzaib Hasan has been raised to four years by an independent adjudicator in the spot-fixing case.

The right-hander, who represented Karachi Kings during Pakistan Super League 2017 edition, had been banned for a year and fined Rs1 million by the Pakistan Cricket Board’s anti-corruption tribunal earlier this year for his role in last year’s spot-fixing scandal.

The opener batsman had appealed against the ban, which was rejected by Justice (r) Hamid Hasan and increased the ban to four years and maintained the fine.

The 27-year old has decided to challenge the decision in higher court, his counsel said. Hasan was the fifth player to be suspended in the spot-fixing probe along with Islamabad United openers Khalid Latif and Sharjeel Khan and fast bowler Mohammad Irfan and all-rounder Mohammad Nawaz.