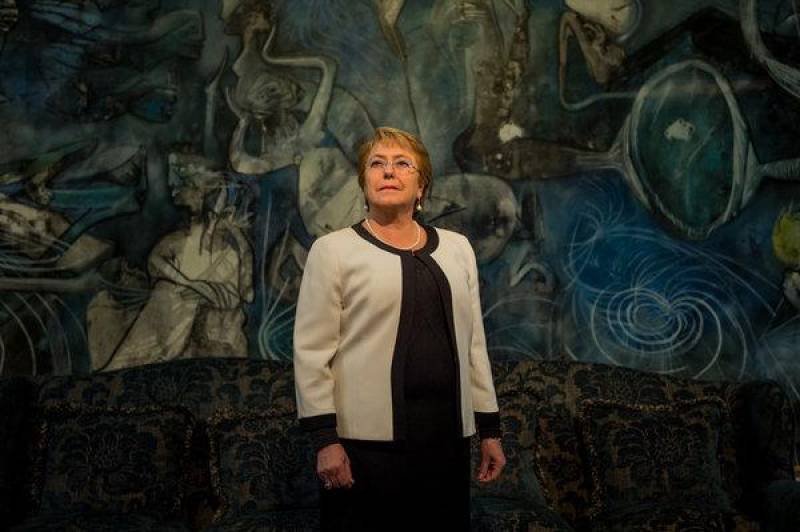 UN Secretary-General Antonio Guterres had announced the appointment of Bachelet on Wednesday, while the 193-member UN General Assembly met on Friday to approve Bachelet’s appointment.

.@UNHumanRights warmly welcomes Michelle Bachelet as our new High Commissioner. We look forward to working under her leadership for the promotion and protection of all human rights, for everyone, everywhere. 📰 https://t.co/GLZ24jwEzi #StandUp4HumanRights pic.twitter.com/uz2z4rYCF5

Bachelet served as president of Chile twice, and was appointed in 2010 as the first Executive Director of the United Nations Entity for Gender Equality and the Empowerment of Women (UN-Women). She also served in the Chilean government as defense minister during 2002-2004 and health minister during 2000-2002.

Bachelet, a victim of torture under the dictatorship of Augusto Pinochet, was conservative Chile’s first female leader.

The pediatrician-turned-politician first served as president of Chile from 2006 to 2010. Her amiable style, welfare policies and steady economic growth in one of the region’s most developed countries made her popular. 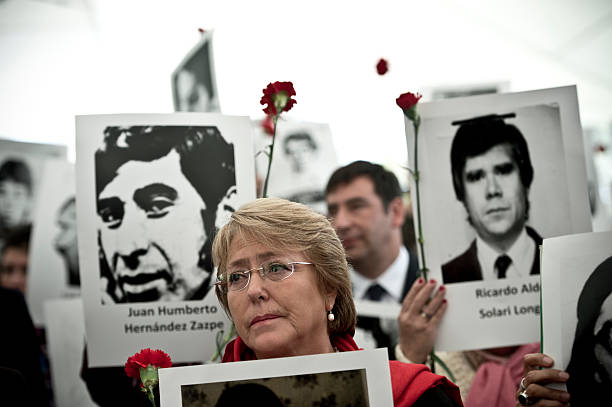 Bachelet then led UN Women, a body for gender equality and the empowerment of women, between 2010 and 2013, before returning to Chile where she again served as president from 2014 to 2018, pushing for a more radical tax-and-spend agenda, as well as broader abortion rights and gay marriage.

She would replace Jordan’s outspoken Zeid Ra’ad al-Hussein, who is stepping down at the end of the month after a four-year term in the Geneva-based job.

Zeid told reporters in New York earlier this month that he did not seek a second term because he did not believe he would have the support of key world powers, including the United States, China and Russia.

Zeid has been strongly critical of some of U.S. President Donald Trump’s policies and his attacks on the media.

“Someone said to me ‘just come out swinging’ and that’s what I did,” Zeid said of advice he was given when he started the job in 2014.

“Silence does not earn you any respect,” and added “we do not bring shame on governments, they shame themselves”.

The UN human rights chief is the principal official who speaks out for human rights across the whole UN system, strengthening human rights mechanisms, enhancing equality, fighting discrimination in all its forms, widening the democratic space and protecting the most vulnerable from all forms of human rights abuse.

The office of the High Commissioner for Human Rights (OHCHR) is headquartered in Geneva.