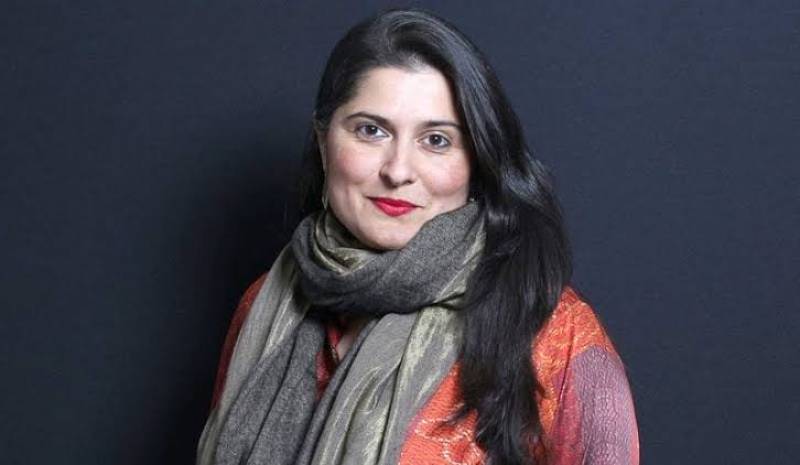 Adding another feather to her cap, film-maker and activist Sharmeen Obaid-Chinoy’s documentary ‘Freedom Fighters’ has bagged a nomination at the 41st Annual News and Documentary Emmy Awards for 'Best Feature Story in a News Magazine'.

"Freedom Fighters is dedicated to Pakistan’s brave female fighters who are not afraid of facing adversity and are entrenched on the frontlines, to create a better tomorrow for their neighbors, community, and country," shared Sharmeen on Facebook.

Freedom Fighters is just one fragment of a documentary series that includes four other female filmmakers who detail stories of powerful women taking charge and exploring opportunities.

"The short documentary film (33 minutes) interweaves the stories of three brave women – a former child bride, a police officer, and a labor crusader – who are speaking out against inequality and pushing for equal rights. It features a mix of verité sequences and animation as it follows these crusaders on a mission to create a more just country for their fellow citizens,"  read Sharmeen’s post.

Produced and helmed by Chinnoy, ‘Freedom Fighters’ has been co-directed by Maheen Sadiq.

The winners will be announced on September 21 in an online ceremony.