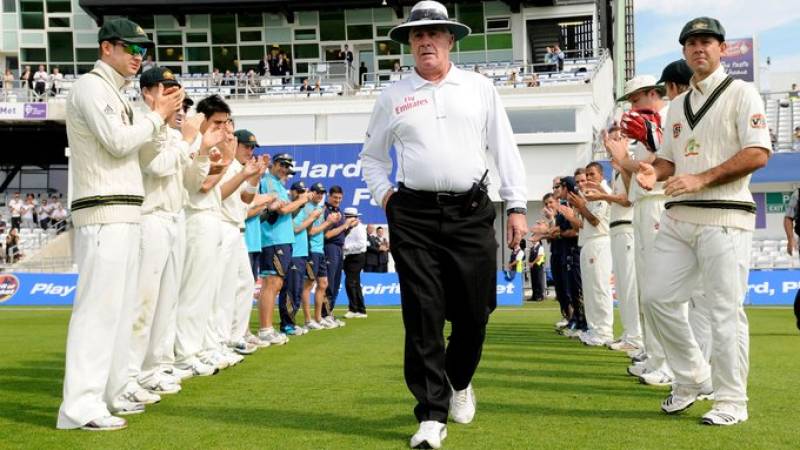 Koertzen got into a car accident while he was travelling back to his hometown along with his friends.

“Rudi suffered fatal injuries after an accident near Stilbaai between Cape Town and Gqeberha,” said the family spokesperson.

“He went on a golf tournament with some of his friends, and they were expected to come back on Monday, but it seems they decided to play another round of golf,” Koertzen Jr said.

He first umpired in 1981, handled his maiden international assignment 11 years later, and retired in 2010 after a Test between Australia and Pakistan in Leeds, England.

He became known as the ‘slow finger of death’ because he very slowly raising his finger whenever indicating a batsman was out.