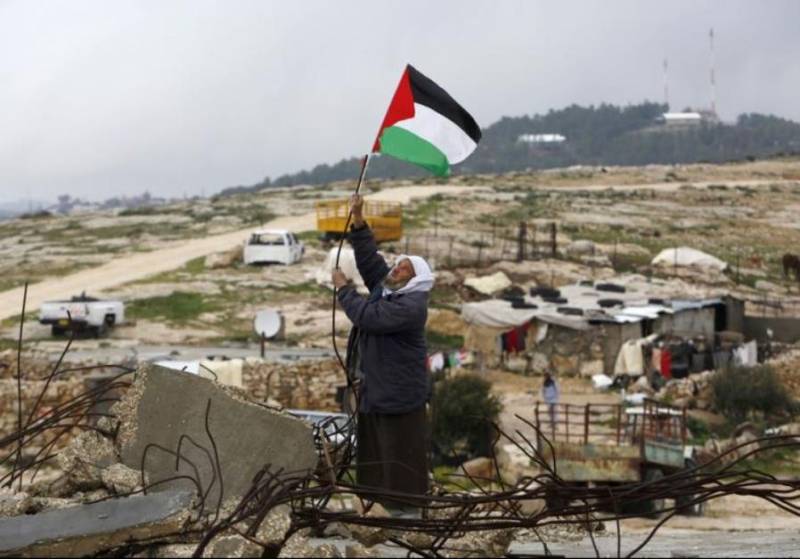 A statement by the Palestinian Prisoners Society said that Israeli army stormed the cities of Hebron, Bethlehem, Ramallah, Nablus and a number of neighborhoods in the occupied Jerusalem and arrested the 23 citizens.

The Israeli army launches arrest campaigns on a daily basis against dozens of Palestinians in various cities and villages of the West Bank under unjustified various pretexts.