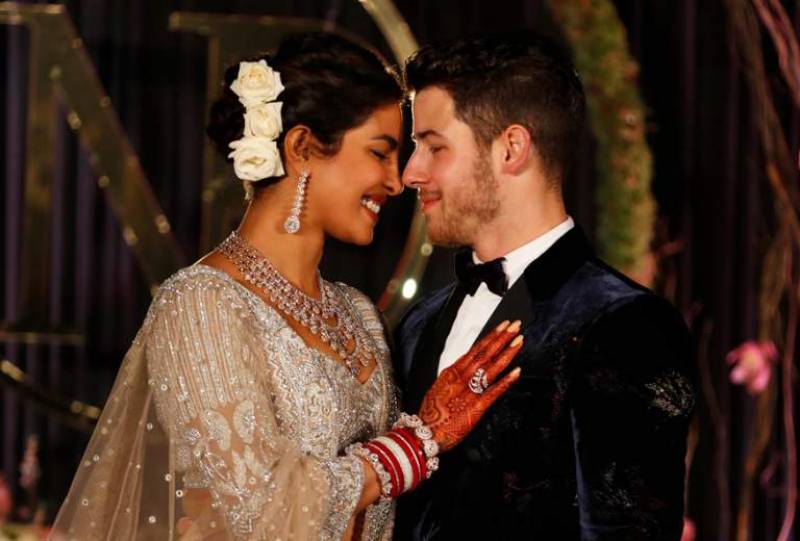 While the two stars, their families and friends have been celebrating the glorious event, an article went viral earlier this week which claimed ‘Nick possibly wanted a fling with Priyanka but ended up in a life sentence with a global scam artist’.

The writer had used many harsh terms for the newlywed Bollywood diva. The article regarding Nickyanka by 'The Cut' faced tons on backlash and the editor then had removed the article. Also, the writer Mariah Smith has released her apology as well.

"I want to sincerely apologize to Priyanka Chopra, Nick Jonas, and to the readers, I offended and hurt with my words. I do not condone racism, xenophobia, or sexism. I take full responsibility for what I wrote, and I was wrong. I am truly sorry," Smith posted on Twitter.

The Cut had also released an apology that stated, “Last night, the Cut published a post about Nick Jonas and Priyanka Chopra’s relationship that shouldn’t have gone up. We’ve received dozens of messages from readers expressing their anger.

They further stated that We want you to know that we hear you and we’re sorry. The whole piece missed the mark. There is no good explanation for this other than human error and poor judgment. This was a mistake, and we apologize to our readers and to Priyanka and Nick.”

Nick’s brother Joe Jonas and Sophie Turner had come out in defense of Priyanka Chopra after the article went viral. Even Priyanka’s mother Madhu Chopra called the article ridiculous.

What's your say on this? Let us know.