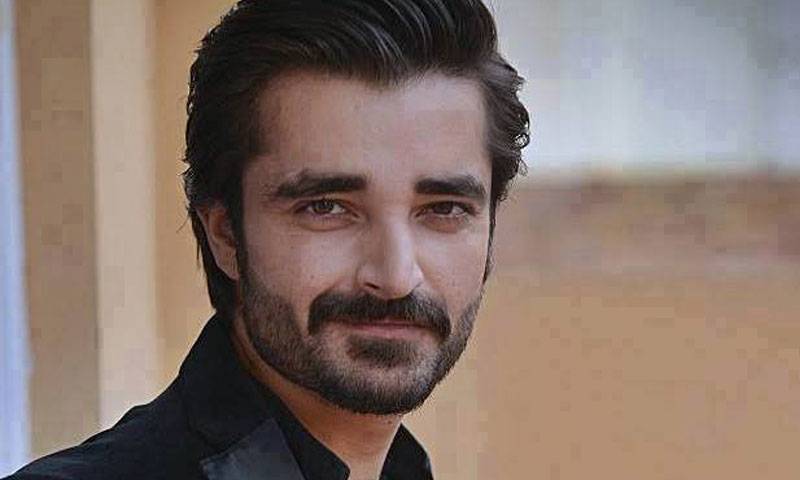 LAHORE (Web Desk) - "Seems like you have forgotten the 27 bullets shot at Governor," said a Facebook post by Sunni Brailwi Tigers, a sectarian social media platform, which warned renowned actor Hamza Ali Abbasi for his remarks questioning the treatment of Ahmadis in Pakistan.

The post also included a picture of the actor with a large red cross plastered on it. 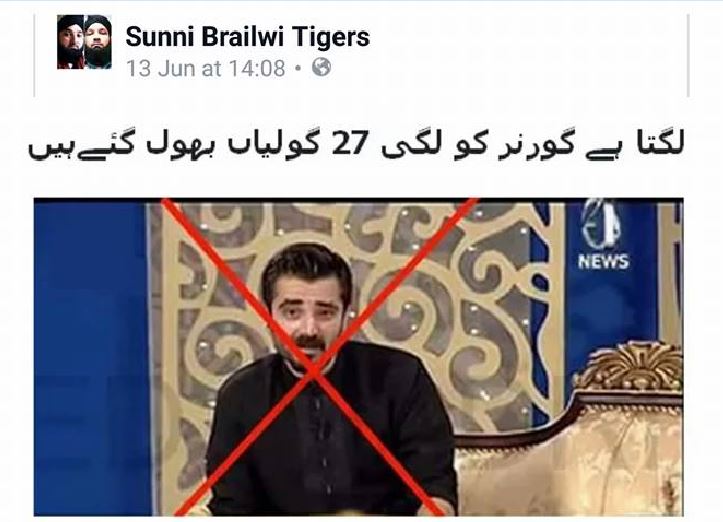 He also questioned whether the state had the authority to declare whether someone was a Muslim or not.

According to Abbassi, this was not the first time he had spoken in favor of Ahmadis. He said he had also done this in the past, leading many to believe that he was also an Ahmadi.

In reaction to his remarks, a large number of people have started criticizing and threatening Hamza Ali Abbasi online, including the latest addition by the Sunni Breilvi Tigers group. While little is know about the group, its Facebook display picture honors Mumtaz Qadri, the security guard who shot late Punjab Governor Salman Taseer for defending a Christian woman accused of blasphemy. 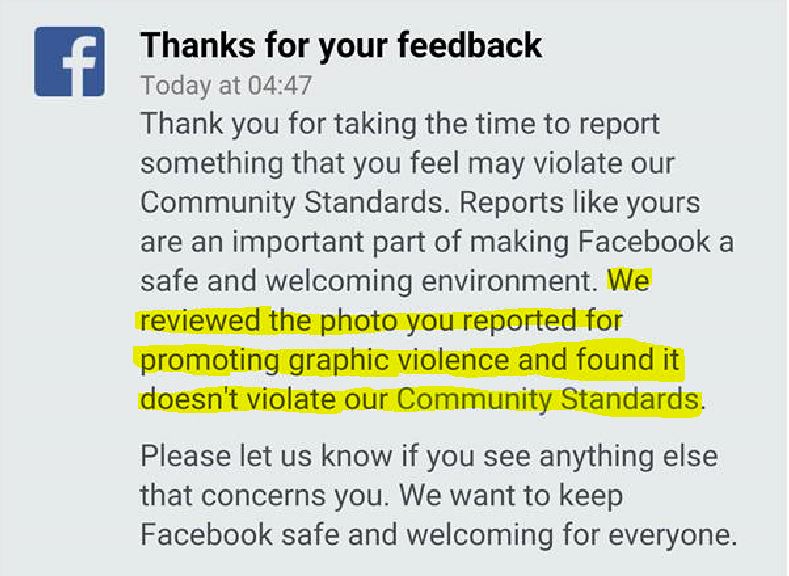 Mumtaz Qadri, also of the Breilvi denomination, was convicted and executed for his crime, earlier this year.