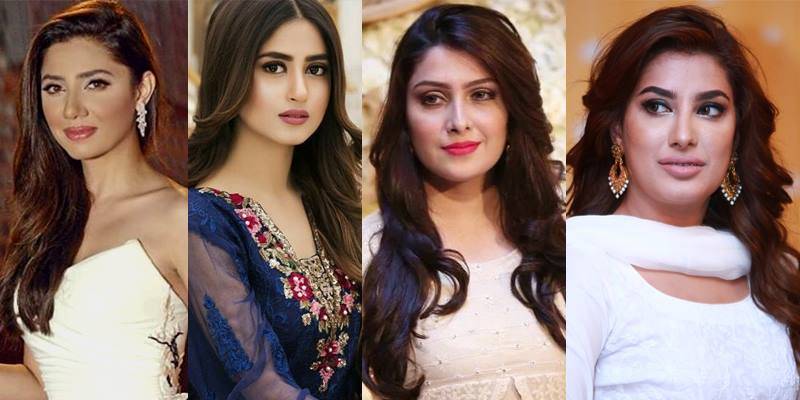 LAHORE - Pakistani celebrities including Mahira Khan, Ayeza Khan,  Mehwish Hayat had been entertaining us with their brilliant acting talent and versatile roles. Our TV dramas, movies, talk shows are not only being liked by the local audience but people from various parts of the world love watching it.

Our entertainment and film industry has had an amazing comeback in the last 10 years. We have seen some of the best dramas aired on TV, some of which we still sometimes like watching on Youtube also. These memorable pieces of entertainment have made us realize what a gem of an industry we have swamping of amazing artists.

Have you ever wonder how much these celebrities are paid for working in the showbiz industry. We admit that acting is not at all an easy task as it requires a lot of practice, commitment, hard work, sacrifice and dedication.

Here is the list of some of the leading stars reported income per project:

Mahira Khan: Pakistan's sweetheart Mahira Khan needs no introduction. The gorgeous star had been a part of many all-time super-hit dramas like Humsafar, Shahr-e-Zaat and Bol movie. She charged almost 300,000 PKR per episode. 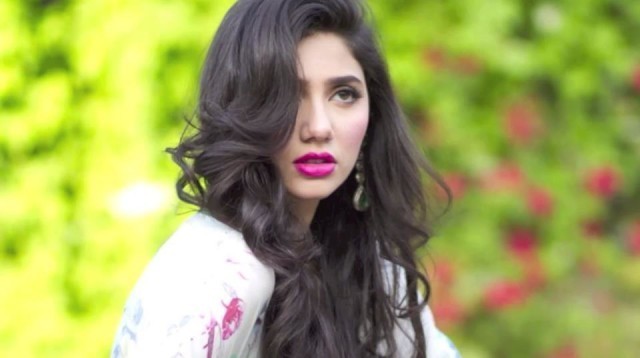 Sajal Aly: Talented artist Sajal Aly is known for her versatile roles. Sajal Ali's first appearance on screen was a minor role in one episode of the 2009 Geo TV's comedy-drama Nadaaniyaan.

She received praise for her breakout role in the 2011 ARY Digital's family drama Mehmoodabad Ki Malkain. She charges around 2.3 Lakh PKR per episode. 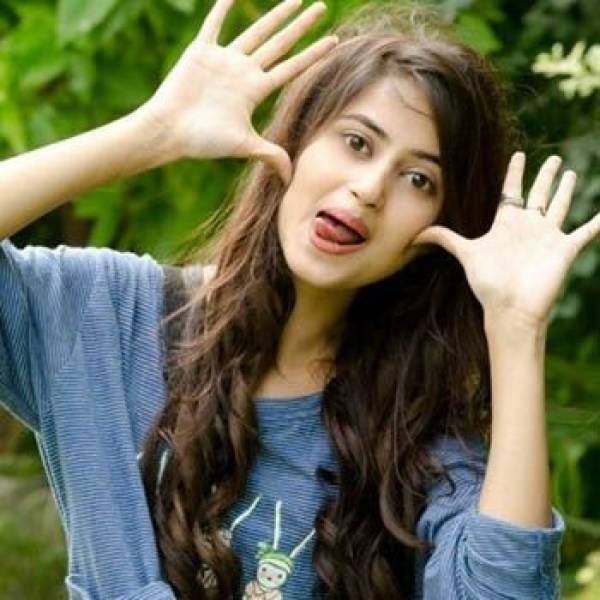 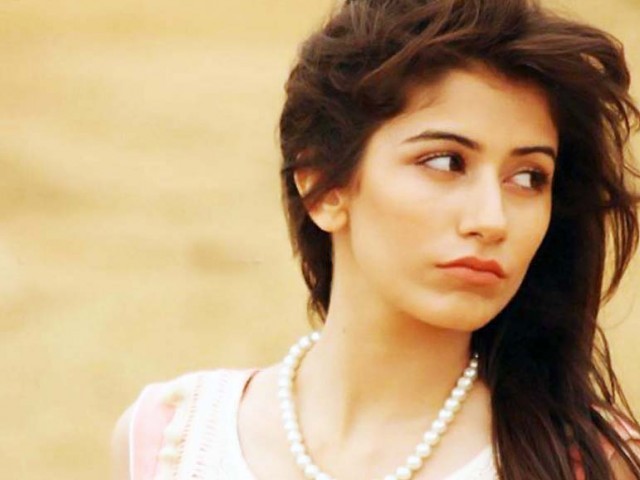 Mehwish Hayat: Gorgeous star Mehwish Hayat is an actress and model Along drama serials, She has acted in films which including Na Maloom Afraad, Jawani Phir Nahi Ani, Actor in Law, Punjab Nahi Jaungi and Load Wedding. She charges almost 300,000 PKR per episode of a drama. 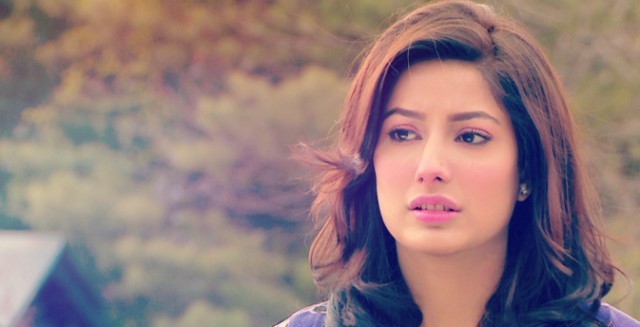 Ayeza Khan: Ayeza Khan starting acting at the age of 18, making her debut with a supporting role in the romance Tum Jo Miley, that aired on Hum TV. She also appeared as a leading actress in romantic drama Tootey Huwey Per. She also charges around 300,000 PKR per episode.