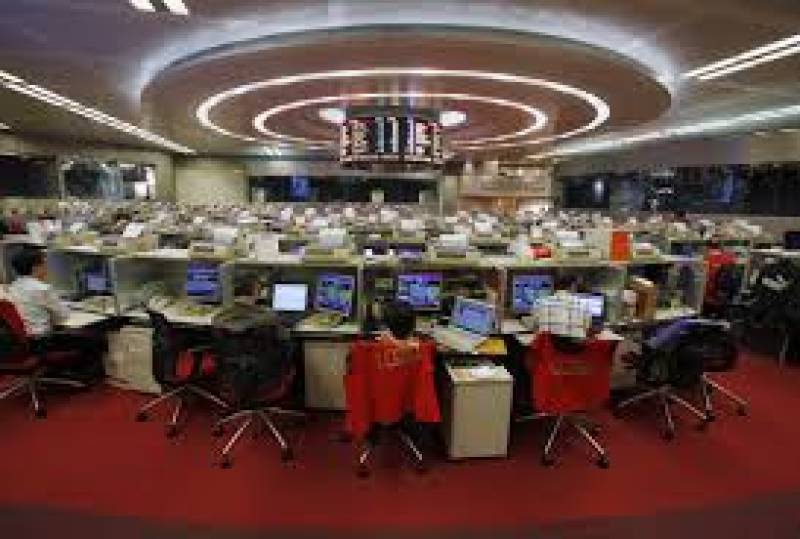 HONG KONG (APP) - Asian markets slipped Tuesday on renewed fears that Greece will default on its debt obligations, while Shanghai bucked the trend after China released data showing inflation at its lowest level in more than five years.

Investors took their cue from New York and Europe as the new anti-austerity government in Athens refused to back down on demands to renegotiate its bailout, putting on a collision course with its creditors.

Greece's newly elected far-left leaders have pledged to stick by their demands for a renegotiation of the country's stringent bailout demands, which they describe as "toxic".

Ahead of a European Union summit Thursday, Prime Minister Alexis Tsipras and his Finance Minister Yanis Varoufakis are asking for bridging loans so they can come up with an austerity-free reform deal to run from September 1.

But European Commission chief Jean-Claude Juncker warned he did not expect any new deal to be reached at the meeting in Brussels, despite Tsipras saying he was "optimistic that we can reach a compromise".

The dollar was at 118.48 yen against 118.64 yen. Shanghai advanced on hopes for more monetary easing after data showed inflation in China had tumbled to 0.8 percent in January, well down from 1.5 percent in December and the lowest since November 2009.

The figures, which come despite an interest rate cut in November, are the latest to highlight problems in the world's number two economy and raise the specter of possible deflation. Mainland traders are hoping they will spur more easing measures by Beijing. "The rising deflation risks require further monetary policy easing," Liu Li-Gang and Zhou Hao at Australia & New Zealand Banking Group wrote in a note before the data, according to Bloomberg News.

"We believe this is just a beginning of an effective policy easing cycle." Oil prices retreated after enjoying another day of strong gains Monday that came after the OPEC cartel forecast non-OPEC supply growth in 2015 would be lower than its previous estimate, and would be led by a cut in US output.

Prices had already been rising as the number of rigs drilling fell and energy firms cut investment.

On Tuesday, US benchmark West Texas Intermediate for March delivery fell 53 cents to $52.34, while Brent crude for March eased 57 cents to $57.77.

However, the IEA said prices would only partially recover after their recent sharp falls of more than 50 percent since June. Citing a major shakeup in the oil markets, it said in its five-year forecast that crude prices will climb to around $73 per barrel by 2020. Gold fetched $1,242.18 an ounce, against $1,242.23 on Monday.