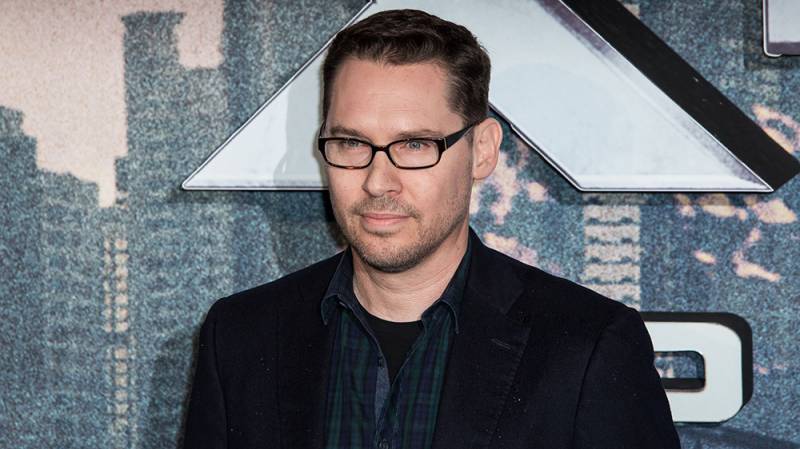 The British Academy has suspended Bryan Singer’s BAFTA nomination for “Bohemian Rhapsody.” The director faces allegations of sexual assault, which he denies. BAFTA said the suspension would remain in place while these accusations are being resolved.

The film-maker had been named in the outstanding-British-film category of the awards, which are being presented in London on Sunday evening, but the academy said his nomination had been suspended “effective immediately”. 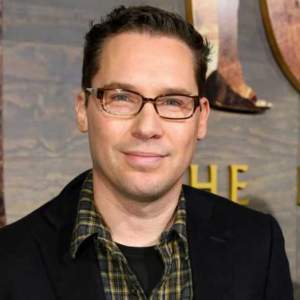 “Bohemian Rhapsody” received a total of seven BAFTA film nominations. The singer was listed alongside producer Graham King and screenwriter Anthony McCarten for the Queen biopic’s nomination in the Outstanding British Film category.

There was no immediate response to emails sent to Singer’s agent and lawyer seeking comment. There was no answer from a telephone number listed for his agent in California outside of office hours.

The academy said: “Bafta considers the alleged behavior completely unacceptable and incompatible with its values. This has led to Mr Singer’s suspended nomination. Bafta notes Mr. Singer’s denial of the allegations. The suspension of his nomination will, therefore, remain in place until the outcome of the allegations has been resolved.”

It comes after a report in the United States emerged claiming that Singer sexually assaulted four men while they were underage.

Singer did not accept the allegations saying, in a statement published at the time by online magazine Deadline that The Atlantic article was “a homophobic smear piece”. 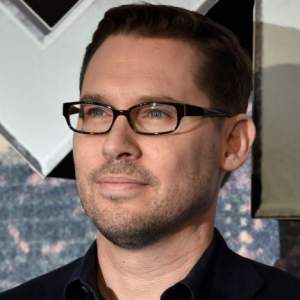 Moreover, “Bohemian Rhapsody” has already had its best original film nomination eliminated from the GLAAD Media Awards in the wake of the allegations against him.

Singer, also known for The Usual Suspects and X-Men, was dropped as Bohemian Rhapsody director in late 2017, with Hollywood media reports citing clashes on set.

At the time, Twentieth Century Fox said filming had been temporarily halted in its last weeks “due to the unexpected unavailability of Bryan Singer”, according to The Hollywood Reporter. Singer did not direct all of the film after disputes about his absences from the set.

BAFTA said the film was still nominated in the Outstanding British Film category and that “the other individuals named as candidates in respect of the film remain nominees”.