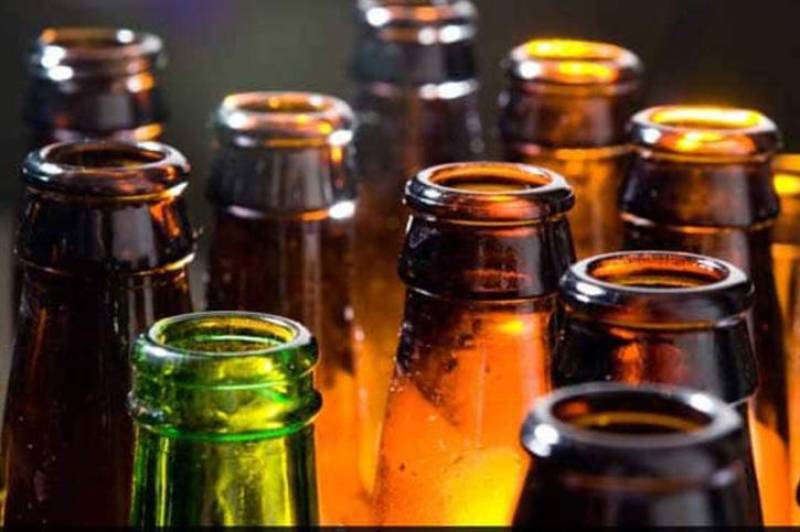 New Delhi - Around 175 people were arrested and 297 cases were registered over more than 90 deaths due to consumption of illicit liquor in several villages of India's Uttar Pradesh and Uttarakhand states.

Around 10 policemen in Saharanpur were also suspended in the case, according to the excise department.

Meanwhile, Uttar Pradesh Chief Minister Yogi Adityanath has ordered strict action in the matter. The government is preparing to set up a National Security Act (NSA) on poisonous liquor makers and sellers.

The police said that the victims consumed liquor during two customary functions on Thursday night, adding that the post-mortem and initial forensic reports suggested that the brew was laced with methanol.

The majority of the deaths were reported from the village of Balpur in Uttarakhand.

Deaths from illegally brewed alcohol are common in India because the poor cannot afford licensed brands. The liquor is usually made with poor-quality ingredients and sometimes mixed with industrial alcohol and toxic substances to increase potency.

Illicit liquor has also become a hugely profitable industry across India where bootleggers pay no taxes and sell enormous quantities of their product to poor at a cheap rate.