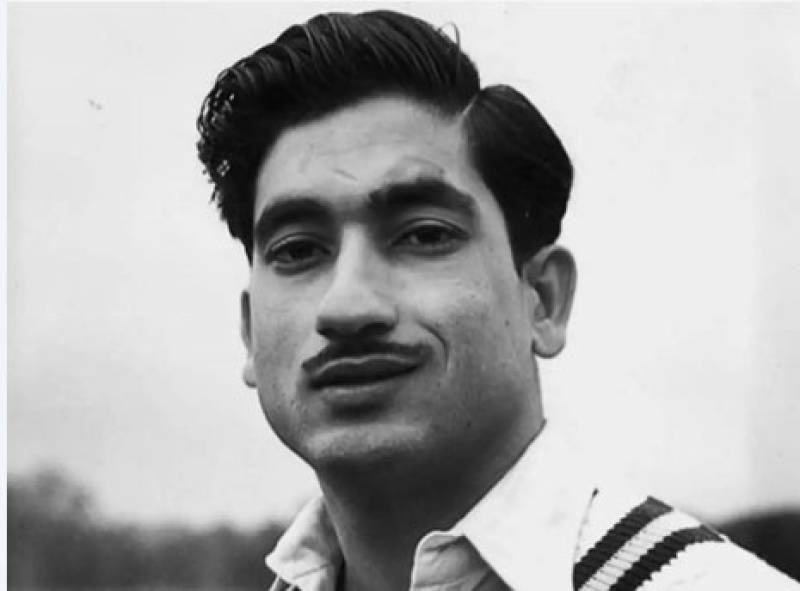 ISLAMABAD - Pakistan’s test cricketer Waqar Hassan breathed his last in Karachi on Monday morning at the age of 87 after protracted illness.

Late Waqar Hassan was the only player of first Pakistani cricket team who was surviving.

He represented Pakistan in 21 test matches in which he made 1071 runs.

His funeral will be offered after Zohr prayer in Defence tomorrow , reported a private news channel while quoting his son Ibrar Hassan as saying.