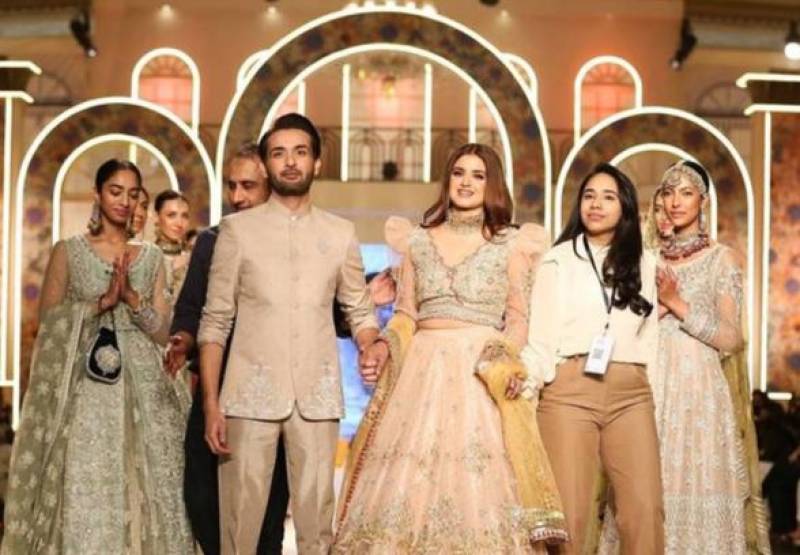 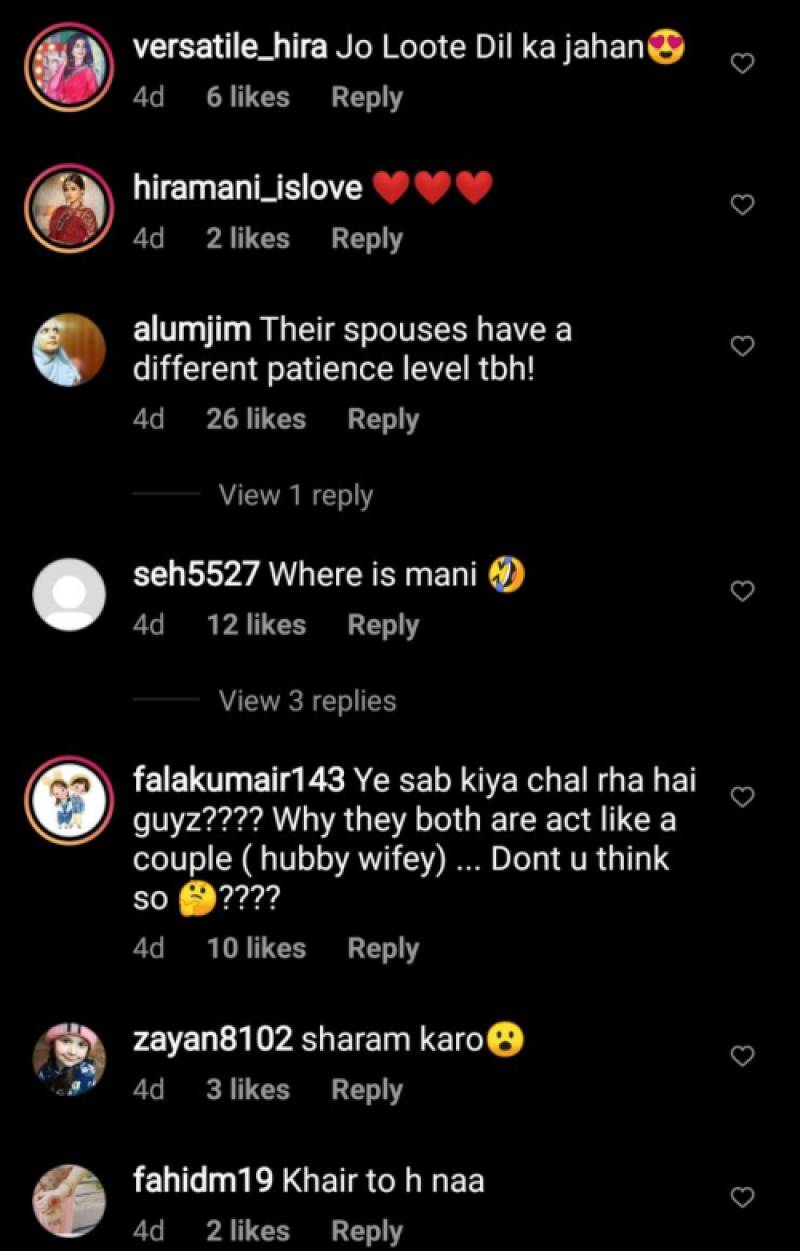 Hira Mani and Affan Waheed’s duo have been an absolute treat for the fans, as they created magic on the screen. From their spectacular chemistry in Do Bol to a persuasive persona in Ghalti, the duo is now all set to work on their third project together, titled Yun Tou Hai Pyaar Bohat.

However, the Meray Paas Tum Ho actress is in a heap of trouble because of a BTS video with co-star Affan Waheed, in which the two are casually chatting away.

The fans were of the view that Hira Mani shouldn’t get this casual with co stars because she is married. The moral brigade was not pleased watching the video and dropped some comments, schooling the stars to maintain distance.

The unparallel popularity of Hira and Affan's couple has the viewers in love with their charismatic on-screen presence.

The DoBol star Hira Mani rose to the pinnacle of fame within a very short span of time. With her impeccable acting ...