Supermodel Sadaf Kanwal gets candid in her latest interview 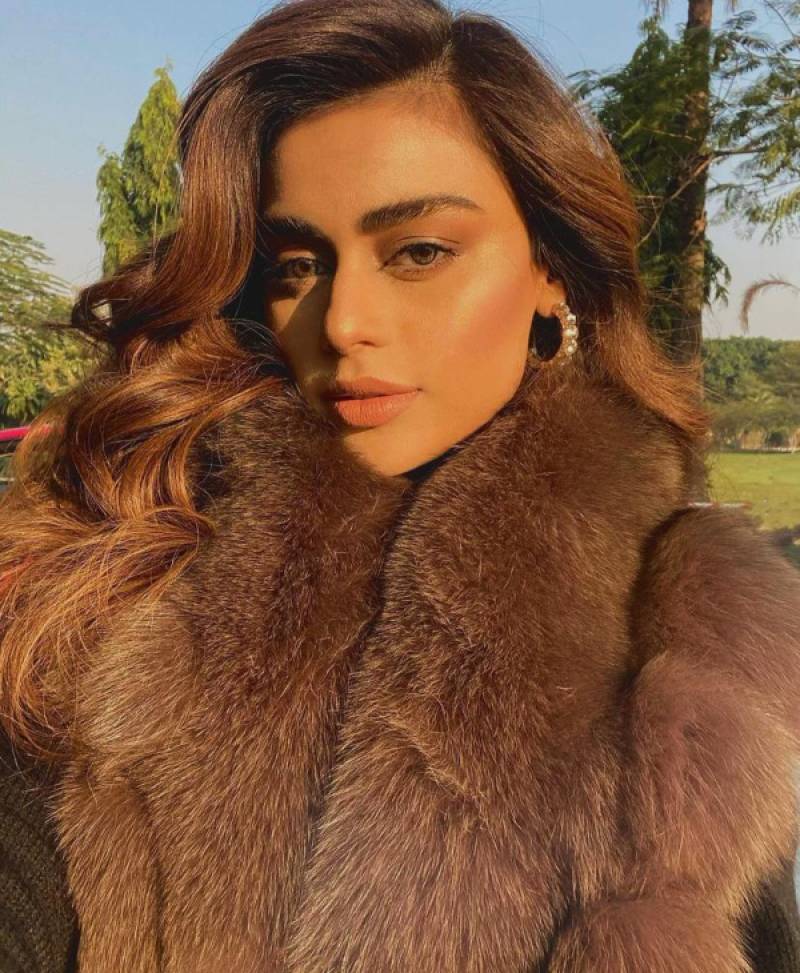 The supermodel Sadaf Kanwal turn heads whenever she comes under the limelight. From landing in hot waters over verbal diarrhoea in most of her interviews to never shying away from vocalising herself, the 27-year-old model has done it all.

Revealing juicy details about the industry and her life in a recent tete-a-tete with Begum Nawazish Ali, the diva was unapologetic about her questionable statements and powerful photo-shoots.

"I groomed myself a lot. I worked on myself, got my teeth fixed," Sadaf quipped during the conversation.

While talking about the first time when Sadaf caught ace stylist Nabila's eye, she reminisced that Nabila told her to groom herself to be successful in the entertainment industry.

Candidly speaking about the support Kanwal got in her early days, she mentioned, "My brother and father never approved of my choice to enter the showbiz but my mother was always very supportive,” recalled Kanwal. “I grew up seeing my aunt (actor Nida Mumtaz) and that made me wonder why am I being restricted from making it big? So I guess the persistence eventually paid off.”

The Alif star has proved the audience of her capabilities, "I have always been into acting, My aunt has been my biggest inspiration. I watch her old projects and wish to be half as good as she has [sic] was."

Speaking of who she thinks is the best actor in the industry, Kanwal called Sajal Aly her favourite. "I love her acting. She should do dramas more often. She did work in a Bollywood film as well, her role was great, but I feel TV suits her more."

When asked about the one thing in life that Sadaf regrets, she answered that she left half of her B.Com. in search of a permanent job. "You have so many responsibilities on you, that your education takes a backseat. This is something I will always feel guilty about," she commented. "For girls, it is extremely important to pay heed to their education. I should have done the same but I guess it was not meant to be."

Kanwal received severe criticism for her stance on the ongoing #MeToo movement, about which she commented, "My first language isn't Urdu. I am a Hazara native, so some people might misunderstand me because of the wrong choice of words. I didn't mean to hurt anyone with what I said. I was misconstrued. But if something like that ever happened to me, I would not wait and speak up then and there.”

Kill ‘em with kindness!  Haters have been coming at Sadaf Kanwal ever since she tied the knot with Shahroz ...