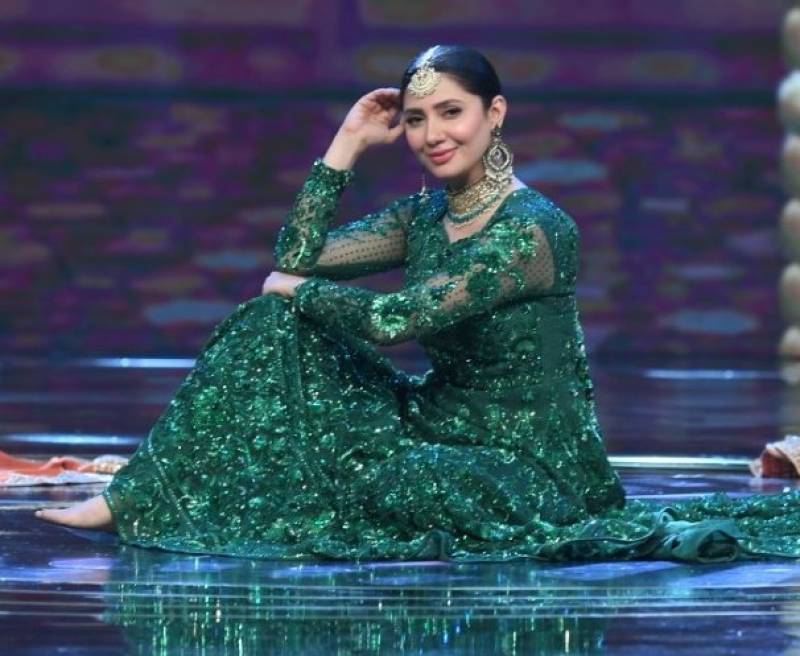 KARACHI – Lollywood’s most-adored actress Mahira Khan, who proved herself across the border as well, has stunned fans with her dance moves at the Lux Style Awards 2021.

Dressed in an eastern green outfit, the 36-year-old performed a beautiful classical dance of the song written by Asim Raza that was heavily inspired by Ameer Khusro’s poetry.

The Raees actor looks absolutely gorgeous as she danced gracefully and the song’s pace is also just right with perfect choreography. LSA cinematographers have done justice to a stunning set’s beauty at the style awards.

Fans are all praise for the song's classic vibe, a style of music that relates with many of the songs done by Rekha, Madhubala, and Meena Kumari.

Mahira also descended the red carpet at the event while she looked mesmerizing. She spotted donning an ivory silk gown, complimenting it with light makeup and a neat hair bun. 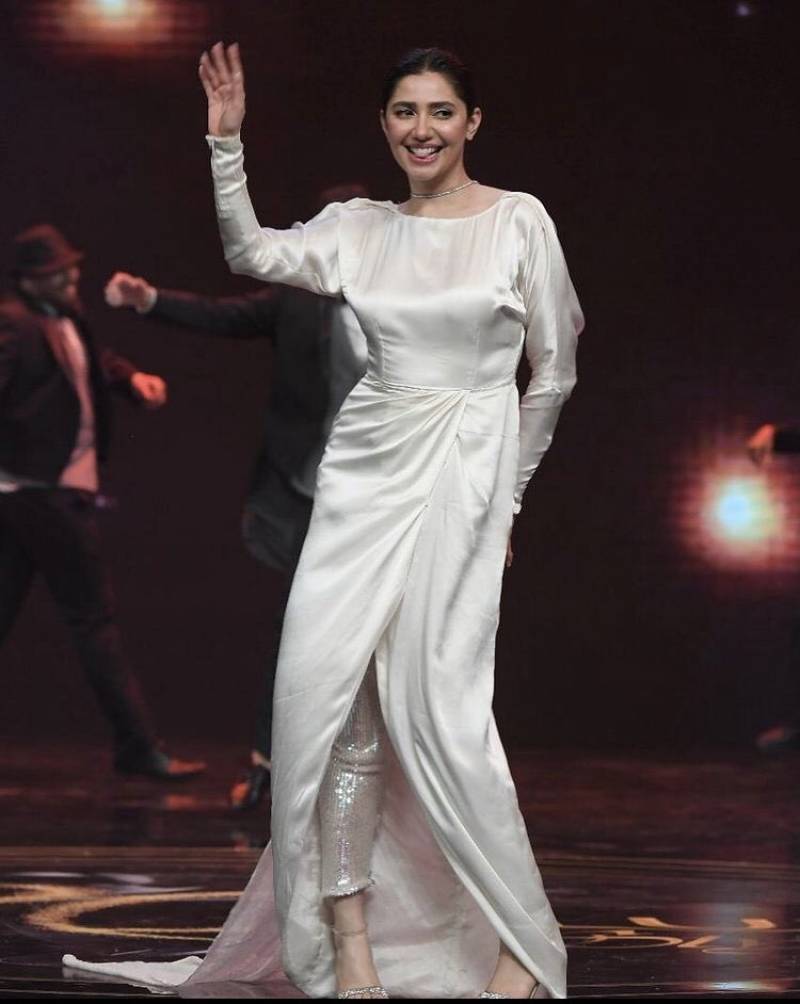 Meanwhile, a special anthem was composed on which the number of stars performed on the 20th anniversary of the Lux Style Awards. The anthem was directed by Bilal Maqsood while Asim Azhar, Aima Baig, Umair Jaswal, Natasha Baig and Young Stunner performed on it.

KARACHI - This year the industry will celebrate two historic decades of Pakistan’s most coveted and anticipated ...