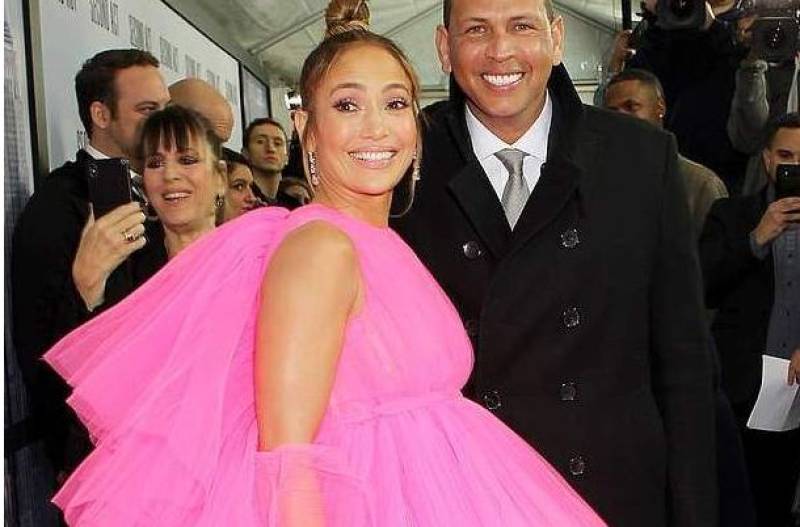 LAHORE - Jennifer Lopez is glad that she has met beau in later life otherwise she would not have been able to manage the relationship as well.

She said, "And I needed to bounce around a little bit and figure myself out. I wasn’t ready for the healthiest things, because I needed to figure out how to be healthy first - how to have self-worth, value, deal with my insecurities." 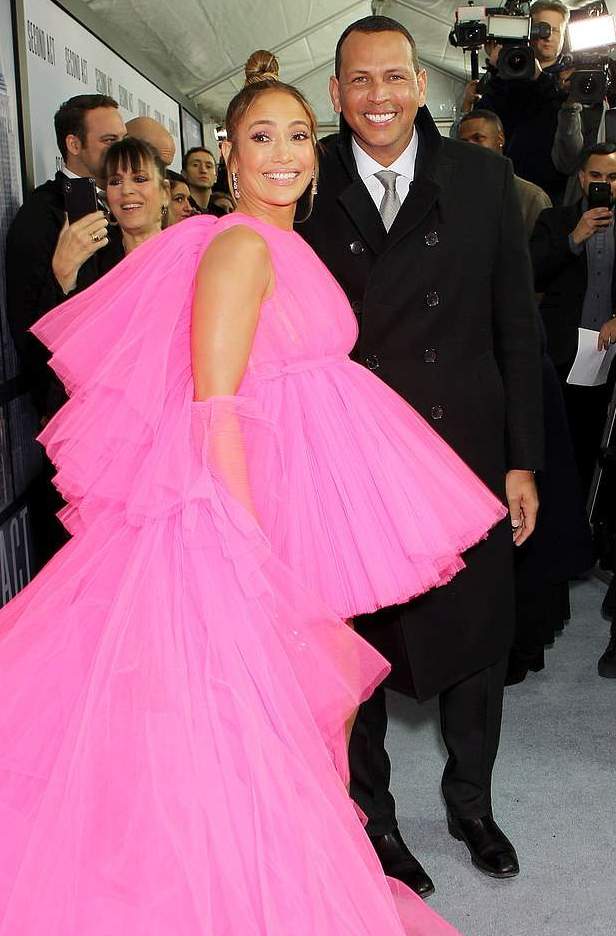 The interview comes ahead of the actress’ nationwide release of her new film Second Act.