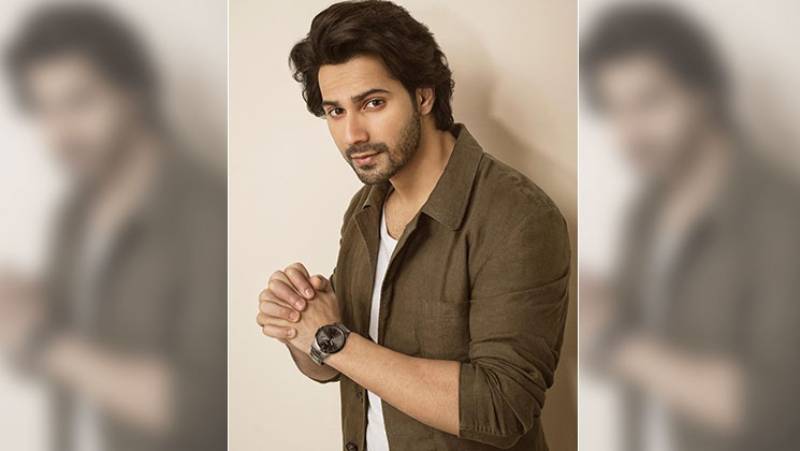 LAHORE - We got to know recently that Varun Dhawan starrer ABCD 3 will see Shraddha Kapoor in the lead role as Katrina Kaif has opted out of the project. For the unversed, Katrina left it due to her other commitments and her film Bharat.

As reported by Mumbai Mirror, Varun is all set to shoot a major dance sequence at the Wagah Border on Republic Day and he has already started rehearsals for it. He will perform in front of the live audience at the border. As per the report, the permissions to perform at the border are still being worked out.

“The final permissions are still being worked out but the plan is for Varun to perform in front of a live audience on January 26.

MUMBAI - Wagah Border is one of the major tourist attractions for anyone visiting sub-continent as it stands between ...

The V Unbeatable Dance Crew, a participant in the fourth season of the talent hunt show Dance Plus, which Remo judges, will be performing with Varun who is really kicked about his performance,” a source close to the development was reported as saying.

Interestingly, Varun will also shoot another celebratory song during his stay in Punjab for which rehearsals are also underway. “Punjabi actress Sonam Bajwa who has huge hits like Sardaar Ji 2 and Super Singh with Diljit Dosanjh to her credit has also been roped in for a special appearance and will be matching steps with Varun,” said the source.

The Punjab schedule of the film will wrap up on January 28. Reports have also suggested that Bollywood beauties Shraddha Kapoor and Nora Fatehi will be seen in pivotal roles in the film.