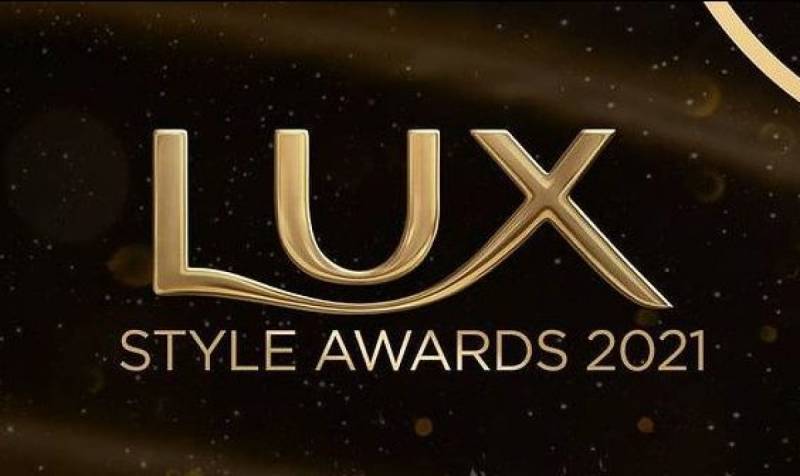 KARACHI - This year the industry will celebrate two historic decades of Pakistan’s most coveted and anticipated annual awards.

The LUX Style Awards (LSA) true to its tradition, will honor excellence in the entertainment industry as the show marks the milestone of its 20th year.

Asima Haq, Director for Beauty and Personal Care at Unilever Pakistan, said, “In 2001, the LUX Style Awards began as a platform to celebrate the incredible artistry and talent of Pakistan’s entertainment and performing arts industry. Congratulations to all nominees participating this year.”

Model of the year (Female)

Model of the year (Male)

Best Singer of the Year

Best Song of the Year

Ayi Re by Haniya Aslam

Lighten Up by Sajid and Zeeshan

Umar Anwar for Dhoop by Kashmir