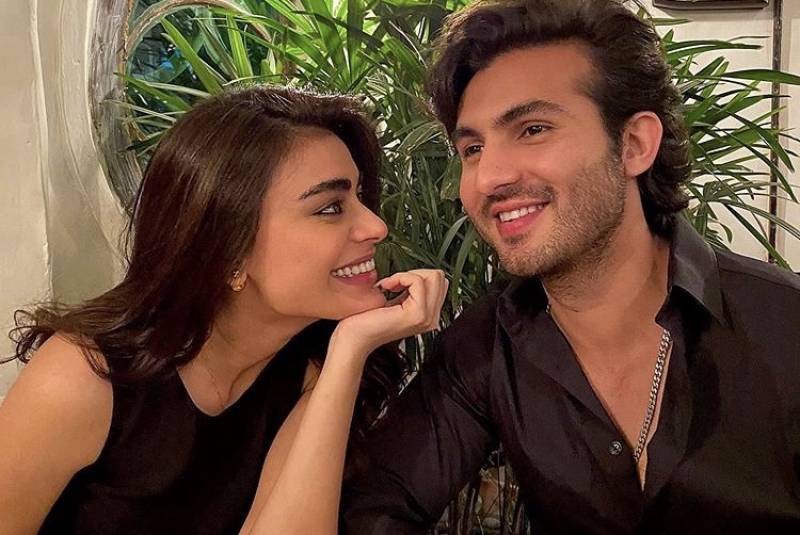 Haters have been coming at Sadaf Kanwal ever since she tied the knot with Shahroz Sabzwari, but it seems like she’s ready to take ‘em on each time they attack.

The model has had enough of people hating on her for no reason and she's shown it.

Whether it’s people trying to bring her down or throw shade at her, Sadaf almost always hits back at them and we stan a queen who takes no shit!

Posting a hilarious video on social media, Kanwal shut down trolls with a special message, saying, “Please learn to stay within your limits, be happy, stop gossiping and refrain from spreading negativity.”

The backlash Kanwal faces, stems from a ‘rumoured’ affair with Shahroz, while he was still married to Syra Yousuf.

Sadaf and Shahroz got hitched in May 2020, just a few months after the latter’s divorce from Syra.