Two transgender gunned down in Gujranwala 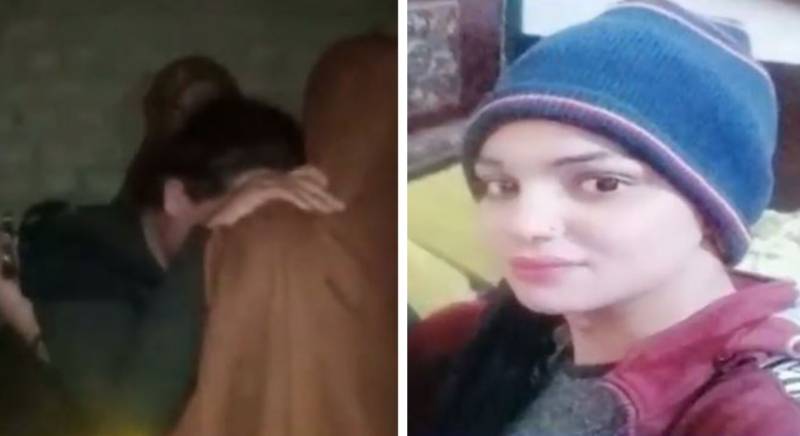 GUJRANWALA  – At least two transgender people were shot to death on Tuesday after unknown attackers barged into their residence and mercilessly killed both.

The incident occurred in the Ladhe Wala Waraich area of Gujranwala. The police said attackers rushed into trans-community lodges and opened fire as a result of which two of them died on the spot. The motive of the murder has not learned yet.

A case has been registered against unknown assailants in Ladhewala police station. The case has been lodged on the complaint of the victim's father.  DSP said teams have been assigned the task to find the culprits.