Muslim girls must learn to swim with boys in Switzerland, court rules 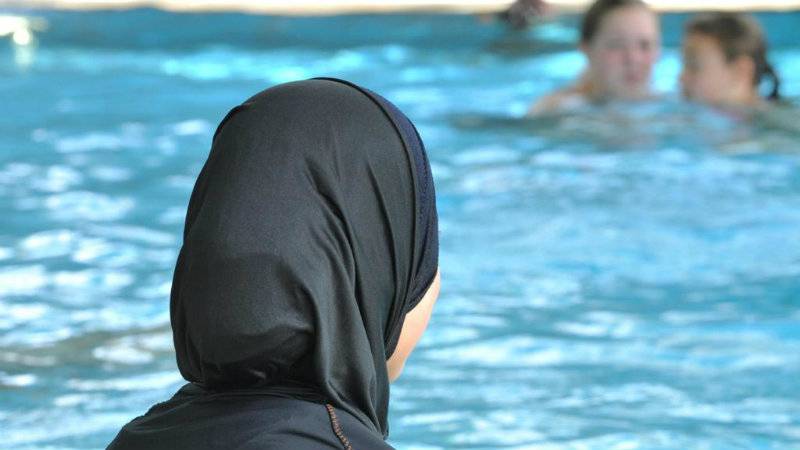 ZURICH - A new court ruling has obliged Muslim parents in Switzerland to send their children to mixed-gender swimming lessons, even after the European Court of Human Rights said that religious freedoms were being interfered with.

Switzerland won a case at the ECHR on Tuesday after a ruling said that authorities were justified in saying that mixed-gender swimming lessons were part of a 'full school curriculum' and the children's 'successful integration' into society. 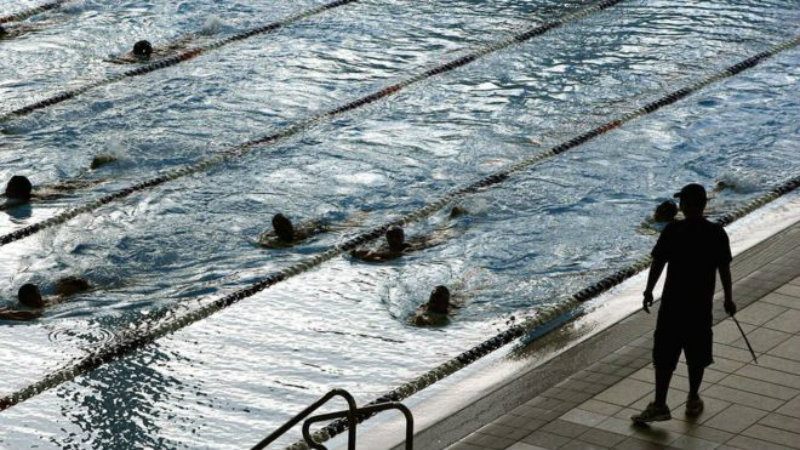 The case was brought on by two Swiss nationals of Turkish origin who wouldn't send their teenage daughters to compulsory mixed-gender lessons, according to the BBC.

Education officials, however, said that exemptions were available only for girls who had reached the age of puberty - which the girls had not reached at the time.

While the ECHR acknowledged that religious freedom was being interfered with, judges said it did not amount to a violation. 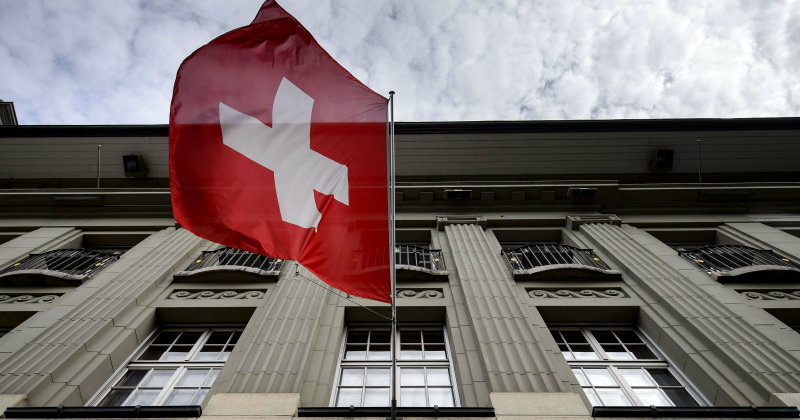 They argued that such treatment was a violation of article nine of the European Convention on Human Rights, which covers the right to freedom of thought, conscience and religion.

In a statement, the ECHR said the refusal to exempt the girls had interfered with the right to freedom of religion. But it also said the law involved was designed to "protect foreign pupils from any form of social exclusion" and Switzerland was free to design its education system according to its own needs and traditions.

In 2016, officials in Basel suspended the citizenship process for the family of two teenage Muslim brothers who refused to shake hands with female teachers. 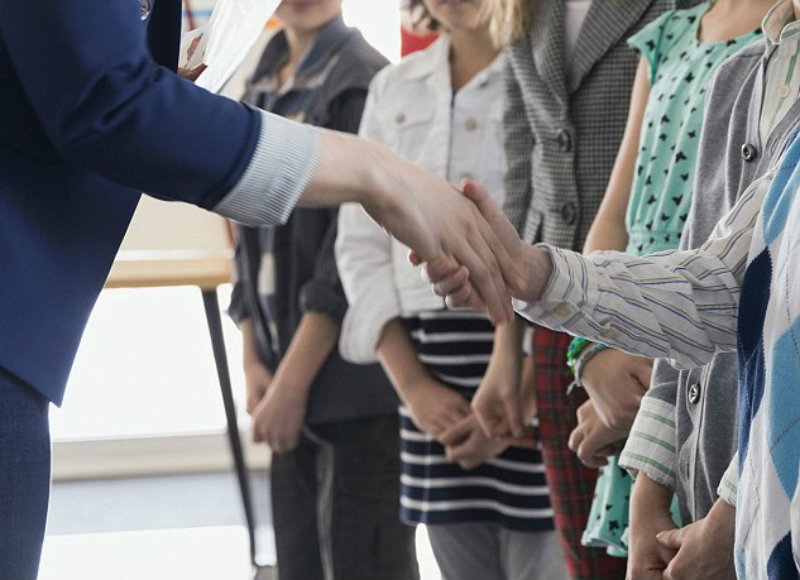 Switzerland has also applied the law to other cases - a man of Bosnian origin was fined last year for refusing to allow his daughter to take part in swimming lessons during school hours, among other activities.

Germany also battled with the issue of mixed swimming lessons in 2013, when a judge ruled that a 13-year-old girl must attend - but allowed the wearing of a burkini. 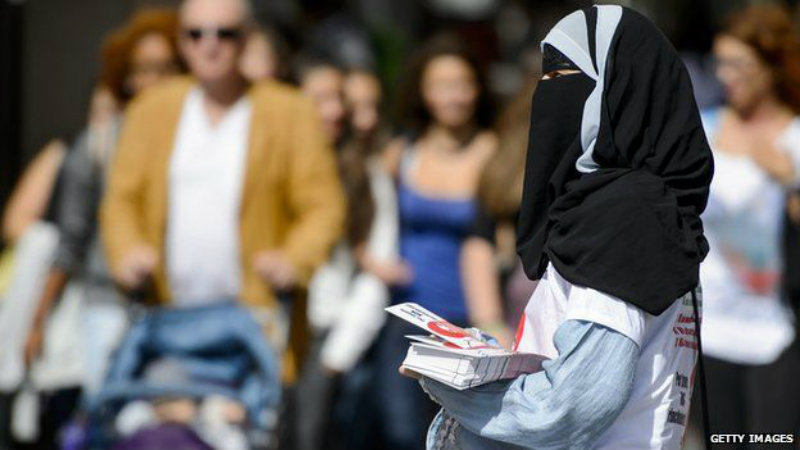 In France, in 2009, a woman was banned from swimming in a public pool in her burkini. That was followed in 2016 by a controversial official ban on the garment in public spaces - which was eventually overturned by French courts.

France, Belgium, and the Netherlands all have bans on Muslim veils in public, to varying degrees.

Cristiano Ronaldo will not start for Portugal in match against Switzerland