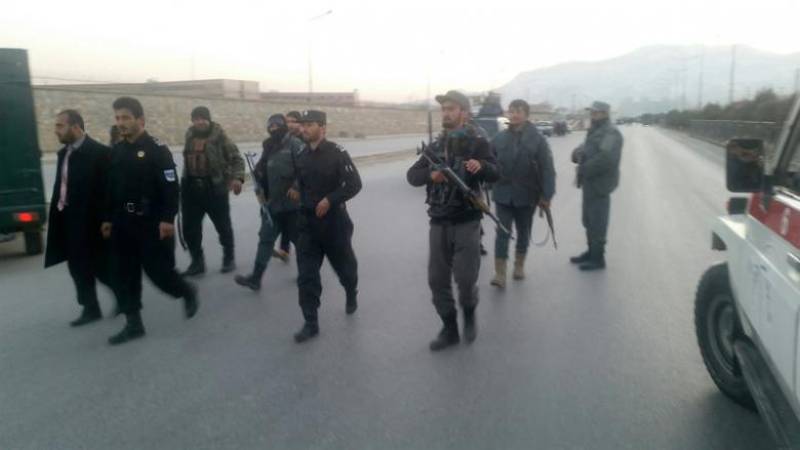 KABUL - At least 21 people were killed and 45 injured in twin bomb blasts near the Afghan parliament in Kabul on Tuesday, security officials said.

“The blasts left 21 people dead and 45 others injured, including parliament employees and civilians,” the official told AFP. The attack took place during rush hour, as staffers were leaving the parliament complex.

Earlier in the day, seven people were killed when a suicide bomber blew himself up outside an office of the National Directorate of Security at Lashkargah, the capital of Helmand province.

Police officials said the attack in Lashkargah occurred during a meeting at the NDS office between security officials and militants who want to join the peace process.

The Afghan Taliban claimed responsibility for the twin blasts near parliament offices in Kabul.