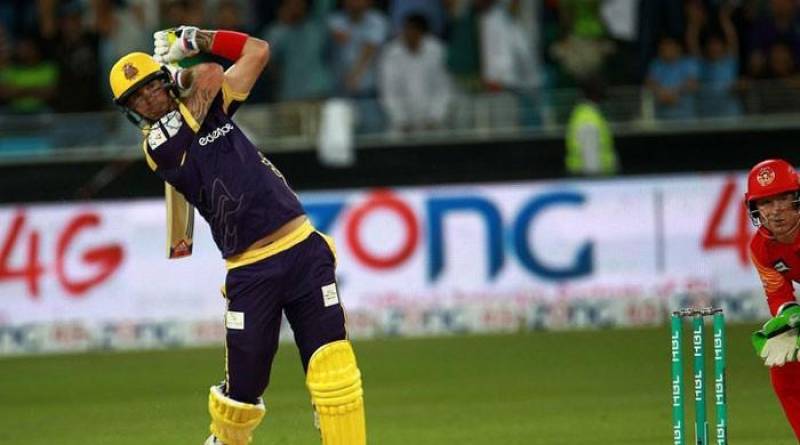 The Federation of International Cricketers' Associations (FICA) has released a report warning foreign players that "an acceptable level of participant security and safety cannot be expected or guaranteed" for the Pakistan Super League (PSL) 2017 final.

The organisers of PSL have already announced that the final will be held in Lahore on March 7, as planned, whether overseas players take part or not. They further added, “If they decline to travel, they will be replaced by players from Pakistan."

In the report, FICA has warned that the risk level in Pakistan remains "at an extremely elevated state". The report suggests that overseas players declined to participate in the final due to concerns over player safety, ESPNcricinfo reported.

The report further states, "Pakistan continues to experience significant terrorist attacks across the country and Westerners have in the past been directly targeted and killed in Pakistan. Indiscriminate and targeted attacks are likely to continue, and expert advice is consistent with all Government Agencies and Diplomatic Missions, who generally advise to reconsider the need to travel."

It adds, "There have been attacks at sporting events, which have had significant security overlay in the past, and terrorist groups in Pakistan have demonstrated the intent and capability to launch attacks anywhere in the country. Locations including luxury hotels are also at high risk of being targeted by militant groups.

"The historic use of suicide bombers, the willingness of terrorist groups to attack armed police and police protected sporting events, the capability of such groups and the intent, suggests that the risk associated with the running of an international sporting event are problematic at present.

"Players participating in this event do so as individuals and at their own risk," the report concludes.

Earlier this month the Pakistan Cricket Board (PCB) confirmed that the PSL 2017 final will be held in Lahore on March 7.

The board said it is preparing a contingency plan to replace those overseas players who are unwilling to travel to the country due to security concerns. The PCB will hold a new draft in the last week of February to include foreign players willing to travel to Pakistan as replacement for those who refuse.