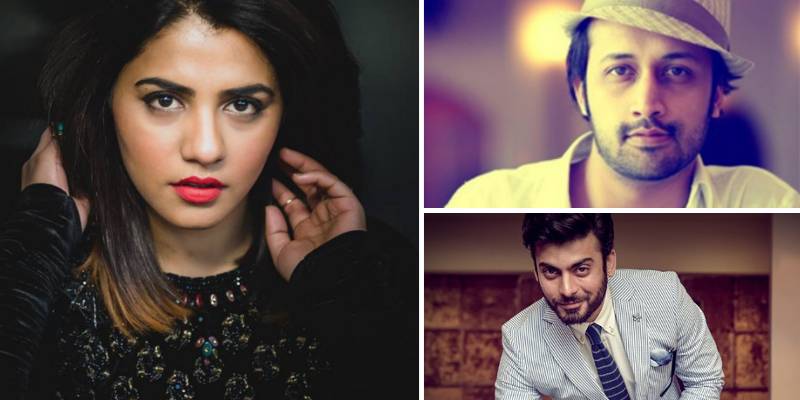 Khan has been nominated in the best actor in a supporting role (male) category for his role in Kapoor & Sons, while Rishi Kapoor has also been nominated for same category in the same movie.

Fawad Khan has already won a Filmfare Award for Best Male Debut for his role in Khoobsurat. 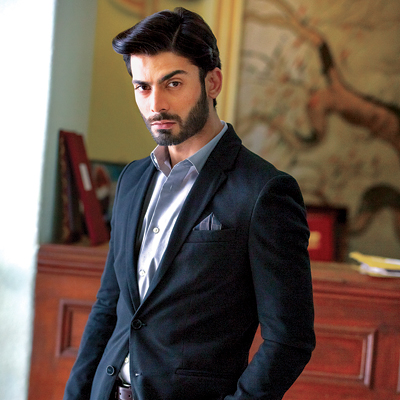 Singer Atif Aslam also nominated in the Best Playback Singer (male) category and will be up against fellow Pakistani Rahet Fateh Ali. 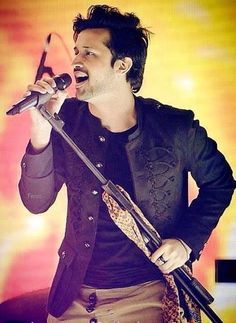 Qurat-ul-Ain Balouch has also been nominated in the Best Playback Singer (female) category. 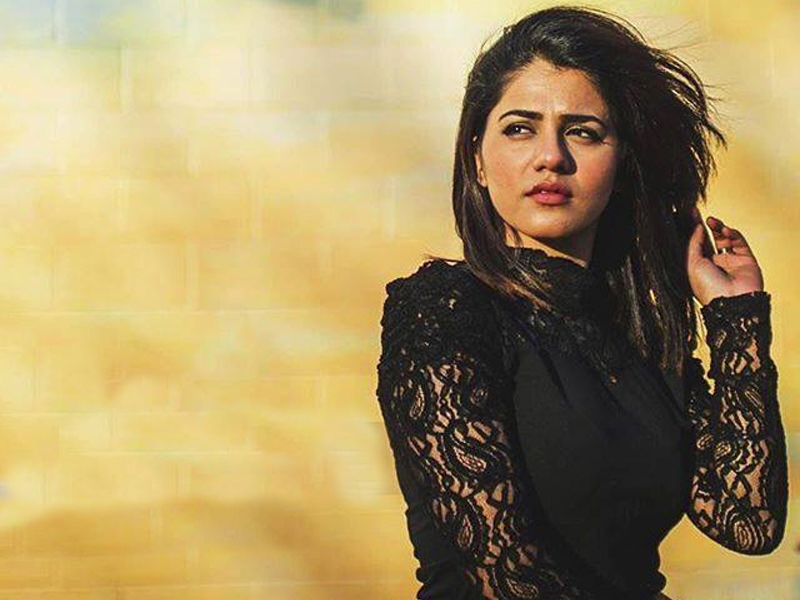