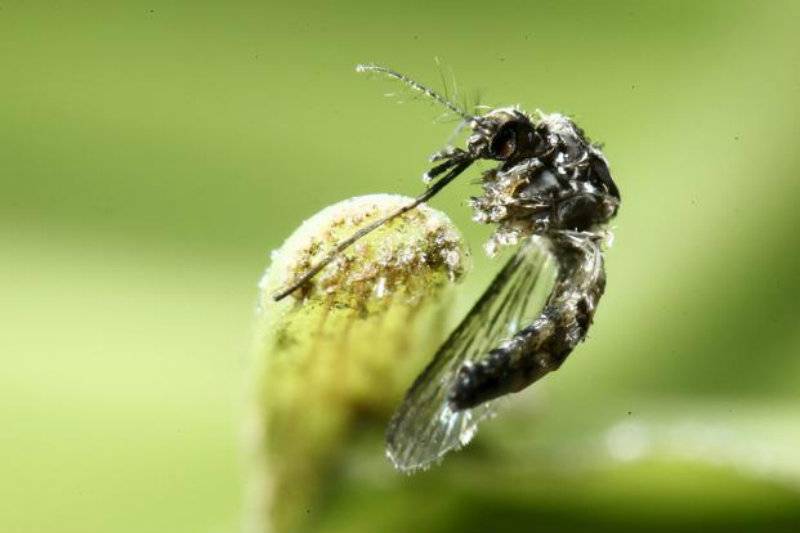 CHENNAI - The south Indian state of Tamil Nadu reported the first case of Zika on Monday, nearly two months after the World Health Organization confirmed such cases in India.

The case was reported from a sleepy hamlet in Krishnagiri district by the state public health authorities, the Times of India reported.

Blood samples of a 28-year-old tailor, a resident of Natranpalayam Panchayat who reported to the Anchetty primary health center with complaints of fever, redness in the eye, photophobia, skin rashes and joint pain, was confirmed to be positive for Zika virus by labs, including National Institute of Virology in Pune.

Although the viral disease is known to have existed in India since 1952, Zika attracted global attention in late 2015 when a surge in the number of babies born with microcephaly - brain damage caused by abnormally small heads - was reported in northeastern Brazil months after an epidemic, said ICMR director general Dr Soumya Swaminathan.

In February 2016, WHO declared Zika as a global health emergency. Since November 2016, three people have been tested positive for the virus, according to the Union health ministry.

The patient from Tamil Nadu is the fourth known Zika case in the country making Tamil Nadu the second state to report the case after Gujarat.