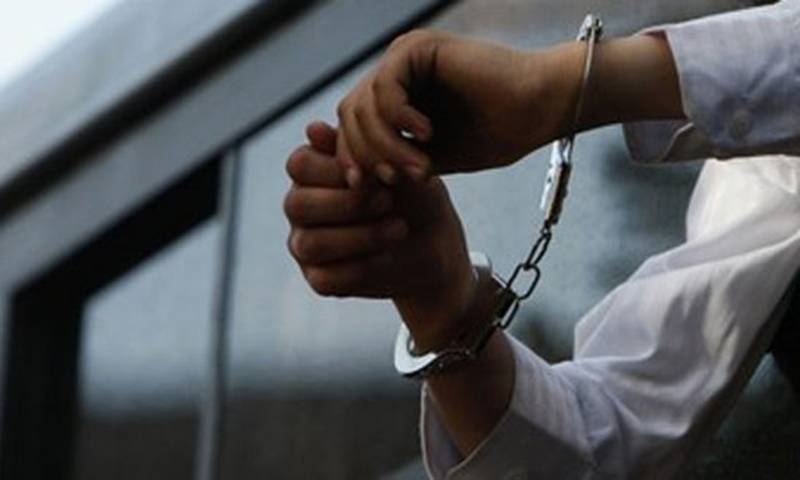 KARACHI (Staff Report) - Sindh Police have arrested as many as two terrorists associated with al-Qaeda in the Indian sub-continent from Karachi, media reports said on Friday.

According to police officials, the arrested terrorists were trained in Afghanistan and involved in killings of security officials. Both terrorists are highly education and trained to use advanced heavy artillery.

Sindh Rangers also claim to have arrested a member of MQM's militant wing from Shah Faisal Colony area of Karachi.

According to a Rangers spokesperson, the militant was wanted for a number of heinous crimes including a hand grenade attack on Rangers pickets in the Korangi area of Karachi.

On the other hand, at least three persons have also been gunned down in a target killing incident in Sachal Goth area of the city. Police have initiated an investigation into the attack.